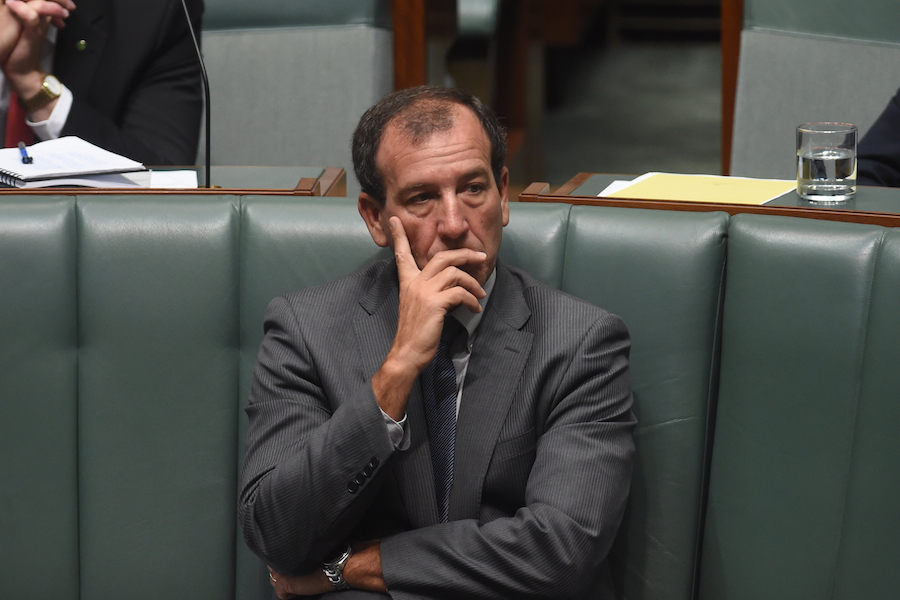 Embattled Liberal MP Mal Brough has resigned from the Turnbull Ministry amid news that a police investigation into James Ashby affair will take several more months.

Mr Brough had earlier stood aside as Special Minister of State and Defence Materiel and Science pending the federal investigation.

He faced media on Saturday, saying he had asked Prime Minister Malcolm Turnbull to not keep his ministries open for any longer.

“The nation deserves to have the ministries filled,” he said.

Mr Brough again denied any wrongdoing and slammed the police for their lengthy investigation, which has “taken so much longer than anyone could possibly imagine”.

His resignation comes as Prime Minister Malcolm Turnbull gives his ministry a makeover after a series of retirements and resignations since late December.