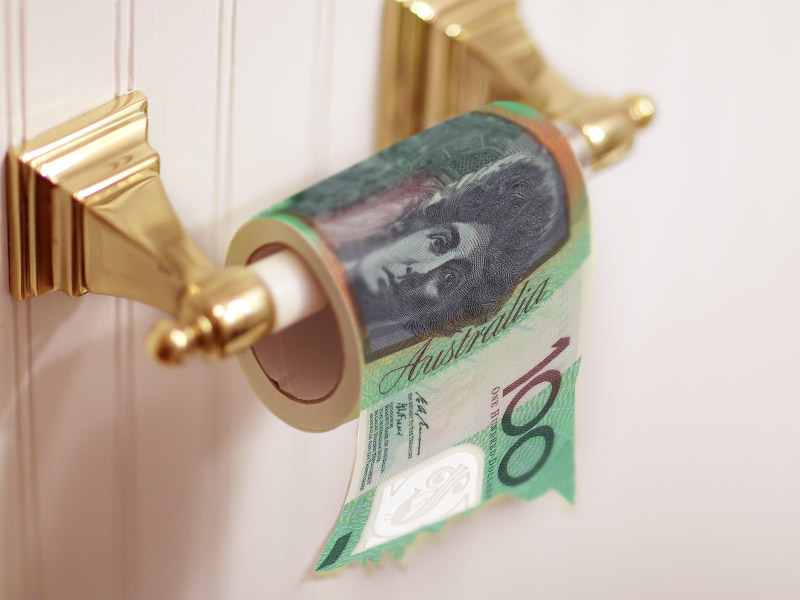 So there was little surprise at this week’s news the Tony Abbott-appointed National Wind Farm Commissioner Andrew Dyer is being paid more than $200,000 for a part-time position and investigating only a handful of complaints.

The brief boost in optimism that came with the arrival of Malcolm Turnbull is being undermined by the view that the only difference is the bureaucrats now have a more articulate frontman.

If the Prime Minister wants to know why his $1 billion innovation agenda, including a $23 million advertising campaign, had a lukewarm reception he doesn’t have to look far.

In 2015 the Australian taxpayer, gouged at the petrol pump, gouged at every turn by the Australian Tax Office and, if they have the courage to attempt to establish a business, gouged with multiple compliance costs, forked out millions of dollars in research grants for projects which will provide them with zero benefit.

Here’s what taxpayers are paying for…

Amongst 252 grants from the Australian Research Council last year was $191,394 to assess strategies on how winemakers use websites and share information.

Another $215,378 went to a project which sought to “understand how communities mobilise in Melanesia through the integration of digital media, mobile phones and music” and $166,442 to investigate how art-science collaboration generates “new modes of intradisciplinary knowledge”.

The Centre for Independent Studies through its Waste Watch project, documented numerous excesses of government: $850,784 for a study of Italy’s Catherine de Medici through her correspondence promising an “exciting new analysis” and $451,000 to a marketing research company to undertake formative research for the national Binge Drinking Strategy.

It has become a standard part of electioneering for each party to criticise the other about government waste.

In 2013 the Liberal Party produced The Little Book of Big Labor Waste as part of its campaign, with examples including a blowout in the Immigration Department’s budget by more than $1billion.

Labor are just as good at the game.

“My personal favourite is the $125,000 Julie Bishop spent taking foreign diplomats to Kangaroo Island, along with seven of her staff including the office receptionist,” he said.

“Governments are trying to do too many things,” he said. “They end up doing none of them very well.”

“This creates incentives for everyone who works in the public service to inflate costs, protect existing government programs whether they are working or not and to game the budget process to maximise their income.”

From the small to the large, the trivial to the deadly serious, the general public are told almost nothing about how, for instance, the $31.9 billion Defence budget is spent.

This week’s news showed pictures of a young Syrian boy whose legs had been blown off being bundled into the back of an ambulance. But try to find out if the bombs which the government so proudly announced it had dropped on Syria have killed civilians and you will be whistling in the dark.

As the saying goes: “See no evil, hear no evil.”

All we do is pay for it.