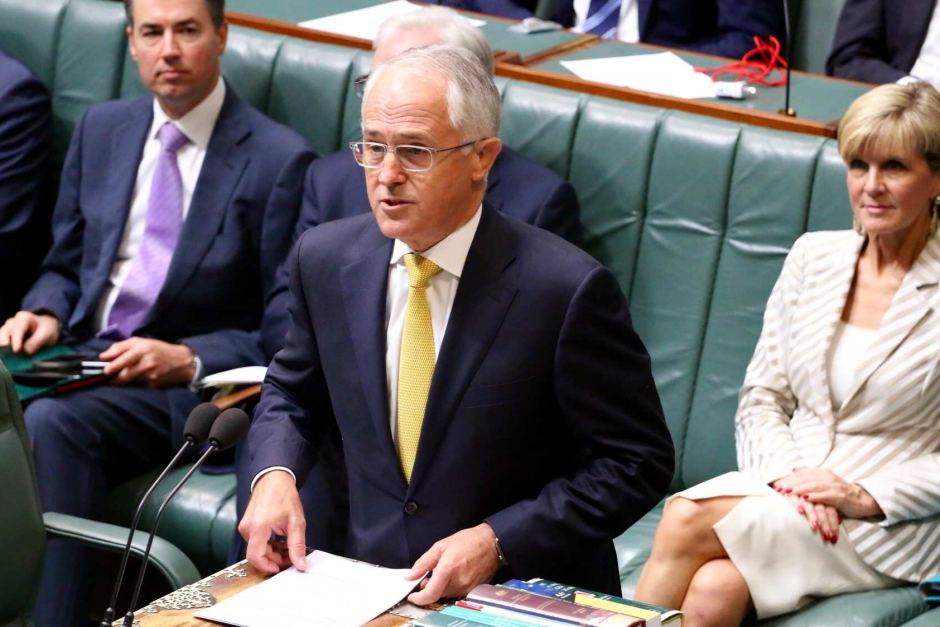 Turnbull described the bill's passage as good for democracy.

The annual report card on Indigenous disadvantage has been handed down, and the results, in the words of Prime Minister Malcolm Turnbull, are mixed.

There has been no progress in raising the life expectancy of Aboriginal and Torres Strait Islander people, the 2016 Closing the Gap report shows.

“The life expectancy gap is still around 10 years, an unacceptably wide gap, and this target is not on track,” Mr Turnbull told Parliament on Wednesday.

The Prime Minister said his government would redouble its efforts to engage with Indigenous Australians.

“Under successive governments, under both sides, progress against the Close the Gap targets has been mixed — we have to be honest,” he said.

“We cannot sugar-coat the enormity of the job that remains.”

The eighth annual Closing the Gap report said progress had been varied across the seven education, employment and health targets.

The latest Closing the Gap report shows the government is not making progress in many areas of Indigenous disadvantage.

The report cautioned that meeting the target to close the life expectancy gap by 2030 remained “a significant challenge”.

But Mr Turnbull said there was reason to be optimistic, given that two objectives were on track: the target to halve the gap in child mortality by 2018, and a target to improve Year 12 attainment by 2020.

Click the owl for the Closing the Gap targets

Aboriginal and Torres Strait Islander Social Justice Commissioner Mick Gooda reservedly welcomed the sentiment of Mr Turnbull’s speech, which saw him repeatedly quote the message he had heard from Indigenous groups: “Do things with us, not to us”.

“We have heard these words before,” Mr Gooda said.

“We take them with good heart but there’s got to be a carrying-out of that new relationship so I think we’re entitled to be a little bit cynical about it until it starts happening.”

Indigenous social justice campaigner Professor Tom Calma reiterated the need for Government to have a facilitation role when it came to improving Indigenous health outcomes.

“Governments can’t solve the health crisis that we have. It’s got to be done with and by Aboriginal and Torres Strait Islander people,” Professor Calma said.

Between 1998 and 2014, Indigenous child death rates declined by 33 per cent and year 12 attainment rates improved.

But in other areas, the report showed there had been little or no progress — particularly when it comes to plans to half the gap in employment outcomes.

Indigenous life expectancy ‘not on track’