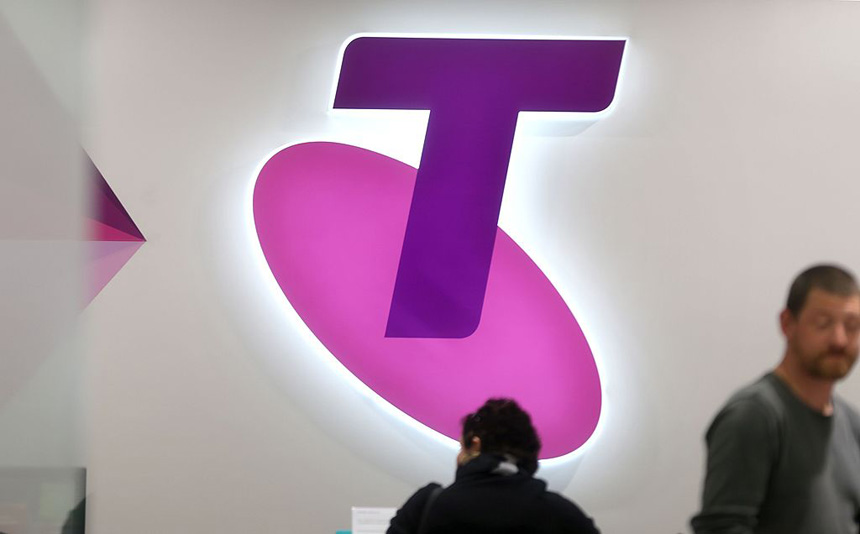 Customers will get compensation after a single technician cut off mobile services to millions of individuals and businesses. Read more.

Travel warning: the countries that keep locking up Australian tourists

On the second anniversary of Schapelle Corby’s release from Bali’s Kerobokan Prison, we find the countries most Aussies are jailed. Read more.

Coalition takes a whack in the polls after GST, Medicare proposals bomb

Debate over controversial revenue raising proposals has cost PM and his team, with Labor making big gains in the latest poll. Read more.

The destruction of SBS is a national disgrace. This is who’s responsible

ANALYSIS At a time when we need to foster cultural understanding more than ever, our so-called ‘multicultural broadcaster’ is failing. Read more.

Special report: this is the only place on Earth with two heritage-listed natural wonders

‘Please don’t be foolish like me’: Hugh Jackman’s health scare

I’m a smoker, get me out of here: questions over Warnie’s bad habit

The cricketer has supposedly quit cigarettes cold turkey for the reality show, but his lack of withdrawal symptoms is raising eyebrows. Read more.

Market mayhem: how the ASX was smashed by the credit crunch crash

The news for banks was frightening and mortgage holders will pay the price. If you’re looking for a loan, you might be out of luck. Read more.

Your Facebook, eBay and Twitter accounts are being monitored. Find out who is looking at your information and why they’re doing it. Read more.

Two commuter trains collide head-on near the small town of Bad Aibling in one of the country’s worst rail disasters in years. Read more.