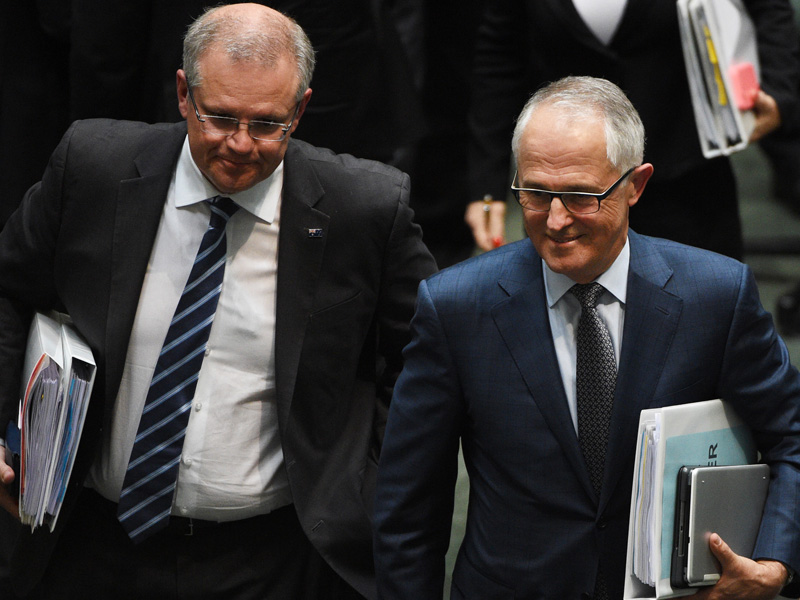 Medicare could be delivered through the private sector under a radical Coalition plan, according to reports.

The $50 billion-plus privatisation would be the first time the private sector had provided a national service subsidised by the government, The West Australian reported.

Planning for the move is in its advanced stages, according to the report, and the Coalition want to make the scheme a centre point feature of the Federal Budget in May.

The private sector would instead administer claims and payments while also overseeing eligibility criteria.

Australia Post, Eftpos providers, Telstra and the big banks are reportedly showing interest, because they have online payment and supply structures already.

This meant such providers would need access to people’s “sensitive information”, the report wrote.

It is reported that top accounting firms will lodge bids to design the business case for the privatisation overhaul within the next fortnight.

The government reportedly claimed the private Medicare system would save money by being faster and more efficient than the current methods.

The privatisation plan would also apply to the pharmaceutical and aged-care benefits schemes.

“When the Liberals start dabbling with Medicare it means the cost of medicine gets more expensive for sick people,” Mr Shorten said.

The Abbott-Coalition government was pilloried after the 2014 Federal Budget, when it proposed a co-payment for Medicare services.