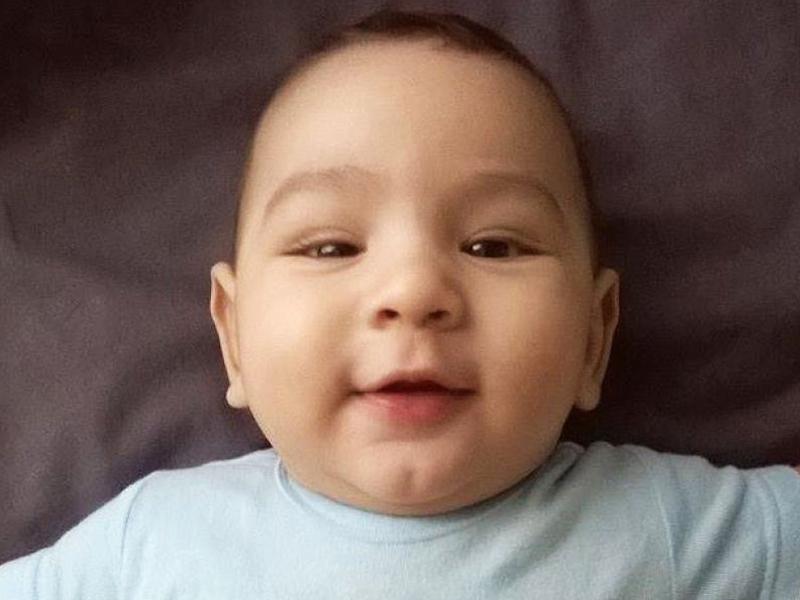 Victorian Premier Daniel Andrews has labelled the Federal Government’s plan to return dozens of children and their families to offshore immigration detention as “wrong” and “needless”, calling on the Prime Minister to allow them to settle in his state.

In a letter addressed to Malcolm Turnbull, Mr Andrews said the asylum seekers should remain in Australia and the Prime Minister had the power to make that possible.

“There are infants among this group who were born in this country. Sending them to Nauru will needlessly expose them to a life of physical and emotional trauma.

The High Court this week threw out a challenge to the legality of the Federal Government’s immigration detention centre on Nauru.

The ruling paved the way for 267 asylum seekers, including 37 children, brought to Australia for medical treatment to be returned to the island.

Thousands of people gathered in Melbourne on Thursday to protest against plan.

The Victorian Premier was last year among state leaders who called on the Government to increase the country’s refugee intake.

In his letter on Saturday, Mr Andrews said Victoria would accept full responsibility for the children and their families, providing them with essential services including housing and education.

He said there was “no justification for their removal”.

“Sending these children to a life of trauma on a sparse Pacific island is not a fair solution. We look forward to working with your Government to find a better one,” he wrote.

Mr Turnbull’s office declined to comment on the letter.

“Malcolm Turnbull has to decide what kind of direction he is going to take, what kind of Prime Minister he wants to be,” she said.

“Will he fold with the cruelty and the hard right-wingers of his party and deport these babies and their children back to Nauru, or will we stand with the Australian community and do the right thing and let them stay?”