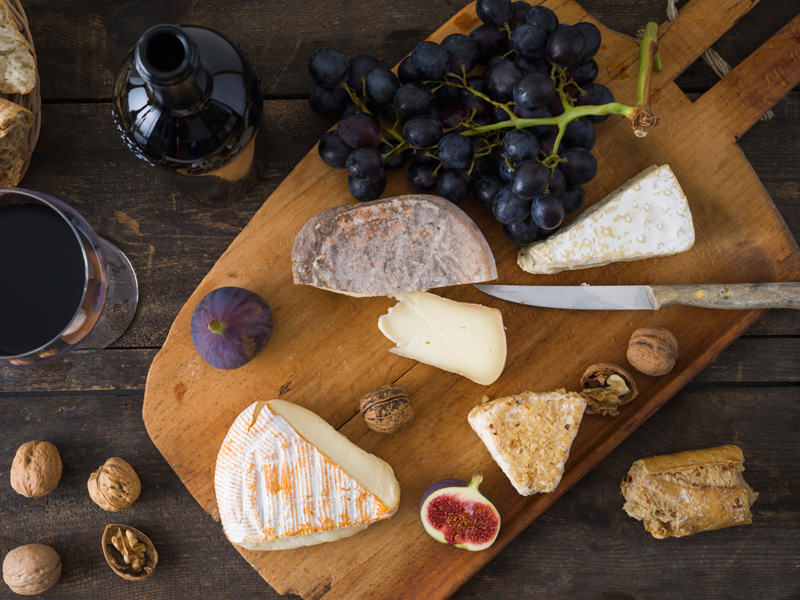 You were promised 12 per cent superannuation. Now, that’s in doubt

Samsung’s new Galaxy S7 and S7 Edge: here’s what we know so far

Leaks reveal surprising new design tweaks, a beefed up battery life and something Android users have been demanding for years Read more

The shocking health statistic every woman should know (but doesn’t)

Dr Linda Worrall-Carter has a surprising and important message for all Aussie females: you have no idea what’s really killing you Read more

Cranky Abbott could wreak his revenge with a tax trifecta

Plus, an awkward confession from the Australian Border Force and the PM’s ‘hymn sheet’ finds its way into the headlines Read more

Second attempt at a biopic about the Apple founder is unique, brilliantly acted and full of hard truths about the man behind the iPhone Read more

Why more interest rate cuts could wake an ugly beast

When the economy’s tough, the RBA cuts rates, right? Well no, not really. There are many other low-rate dangers to consider Read more

These are the best cheeses currently available in your supermarket

Crazy for the curd? These brands have been named among the best of 2016. They’re award-winning, tasty and easy to find Read more