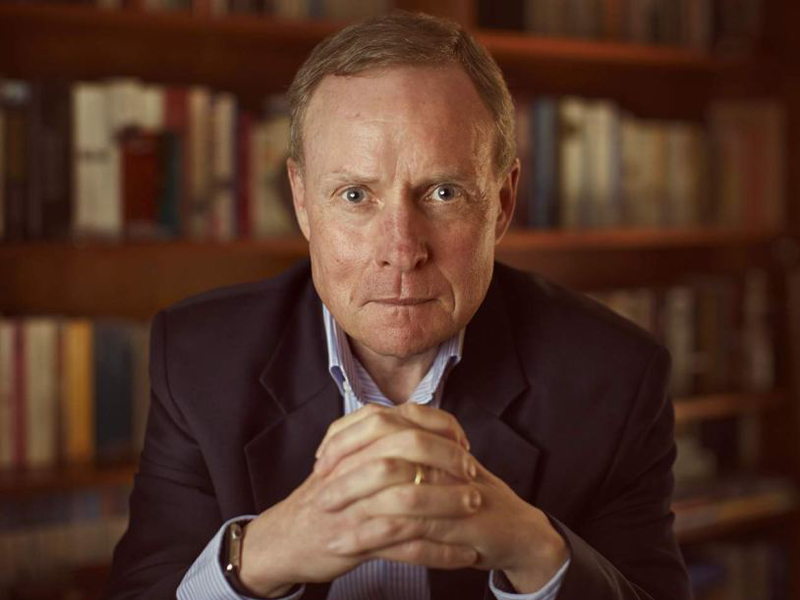 Anger is growing in the veterans’ community over the appointment of former Army Chief David Morrison as Australian of the Year.

Some veterans have accused the retired Lieutenant General of turning his back on Defence personnel, and an online petition is now calling on him to consider resigning his new position.

Petition author and former soldier Geoff Shafran said he was appalled to hear General Morrison nominate a republic as a priority after winning his award, but not the welfare of veterans.

“When you can get on at an Australia Day speech and discuss the republic and not allude to veterans’ issues when he had, I think it’s 13, soldiers who were actually killed overseas while he was Chief of Army, it’s just turning your back on these people — the ones who have come back and are suffering mental and physical issues,” Mr Shafran said.

“There is something that is really quite sickening about that.”

The 20-year Army veteran said his online petition had already attracted hundreds of signatures from others in the ADF community.

“It’s essentially calling for the resignation of David Morrison as Australian of the Year and also for him to relinquish the title of General, because he, in my opinion, demonstrated a lack of leadership by not alluding to veterans issues on his pre-Australia Day speech when he at the same time alluded to the republic,” he said.

The Defence Force Welfare Association said it had been inundated with correspondence from members who were angry at General Morrison’s approach.

“There seems to be a general view that perhaps he’s gone too far in his quest for diversity and respect amongst ADF members who perhaps hold different views on lifestyles and religion and those sorts of issues,” DFWA president David Jamison said.

“He’s perhaps causing division rather than unity within the ADF and the veteran community.”

Mr Jamison said he believed it was now time for General Morrison to reach out to his former colleagues in his new position as Australian of the Year.

“He’s got to come out and be a champion for veterans and the nation’s obligations to its service people and its former service people,” he said.

Not-for-profit group Walking Wounded, which supports the psychological recovery of Australian soldiers and assists them in transitioning back into the community, said Mr Morrison had been unfairly targeted.

“I can appreciate why some veterans would like to have seen the cause for returned soldiers highlighted in his Australia Day speech, however I believe he has been harshly criticised, and actions speak louder than words,” said Mr Freeman, who has worked with Mr Morrison at varying times in his 20 years career.

“I have no doubt that David will continue to shine a spotlight on veterans over the coming twelve months in his newly appointed role, as he has done in the years leading up to this recognition.

“Following a 40-year career serving for our country, David is a well-deserving recipient of the Australian of the Year title.”

General Morrison says he has always supported veterans and will continue to do so as Australian of the Year.

“As the grandson and son of veterans and a veteran myself, I care deeply about issues affecting the veteran community,” he said on Saturday morning.