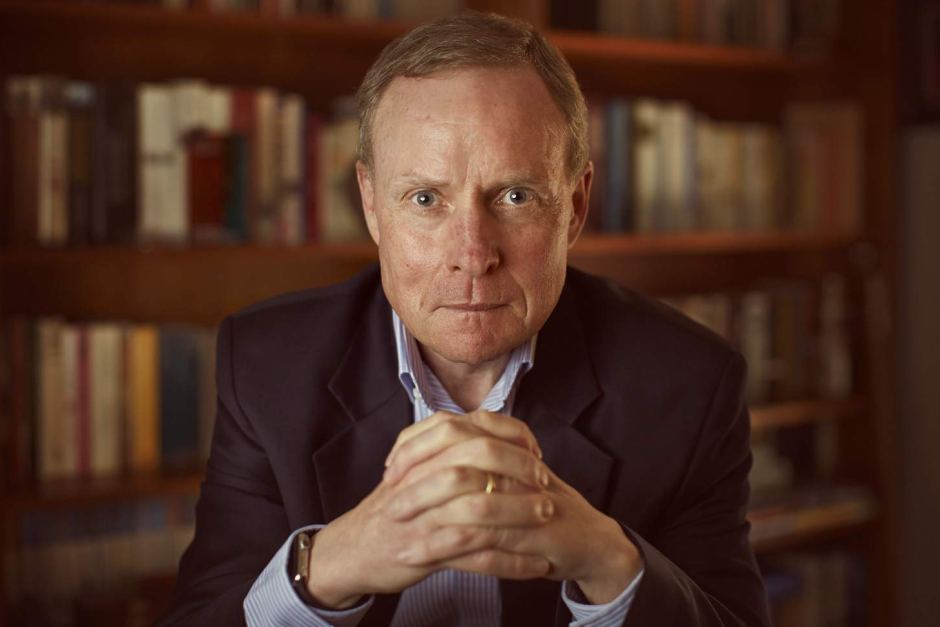 Australian of the Year David Morrison says religious discrimination is “without a doubt” alive and well, pointing to the Islamic community as the subject of particularly unfair commentary and calling for Australians to understand the challenges they face.

The morning after he received the top Australia Day award at a ceremony in Canberra for his work in striving for gender equality, the former Army chief told ABC News Breakfast that Australia should not allow discrimination of any kind.

“We hold people back in this country for the most peculiar of reasons – their gender or the god they believe in or the colour of their skin or sexual orientation,” he said.

“It’s not how we should progress.”

Lieutenant General Morrison, who retired last year after 36 years with the Army, said the Islamic community in particular was facing significant challenges in Australia.

“Without doubt there has been a great focus on the Islamic community; a lot of the commentary I think has been very unfair,” General Morrison said.

“I think we need to listen to the men and women of Islamic faith who are part of Australia’s society.

“We need to understand the challenges they face.

“We need to see where the rest of Australia can work with them.

“And, of course, there are issues within the Islamic community that only they can solve, but that’s OK.”

General Morrison made headlines in 2013 when he ordered soldiers to “get out” of the military if they could not respect women as equals, after it was revealed dozens of members were involved in the distribution of hundreds of sexually explicit emails.

He described his mood in that video as one of deep concern and anger.

“There were people who had been made victims and I was concerned for them. Beyond that, I was deeply concerned about the reputation of this great national institution, the Australian Army,” he said this morning.

“I was starting to become increasingly angry about the fact that the institution and the culture was denying people — women, but others as well — the opportunity to reach their potential.

“I came to understand that the bars that we were asking women in our Army to jump were much higher than the hurdles that I was ever asked to jump as David Morrison, Anglo-Saxon male working my way through my career.”

General Morrison said he would focus on three areas over the next year: domestic violence, diversity and the gender pay gap and the republican movement.

He threw his support behind the latter at the Canberra ceremony on Monday night, saying it was time start the conversation about an Australian head of state.

“It is time, I think, to at least revisit the question so that we can stand both free and fully independent amongst the community of nations.”