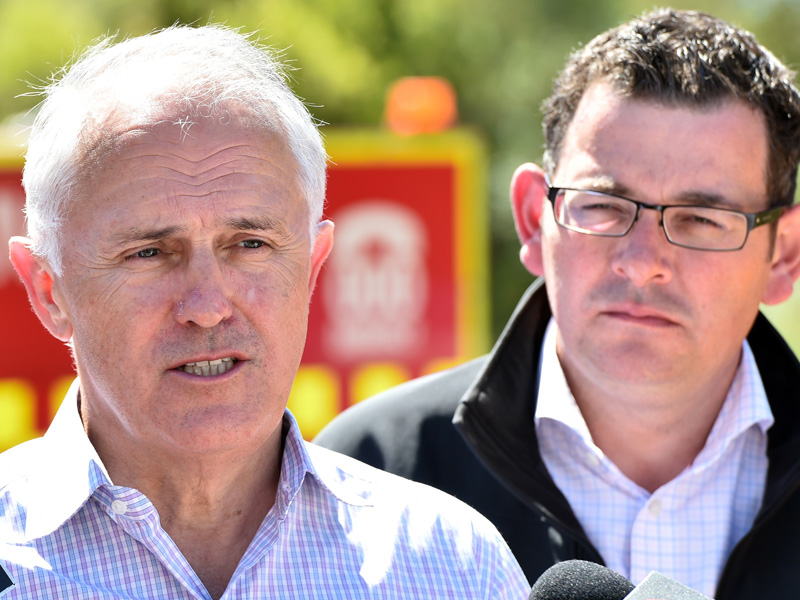 Almost every state and territory leader has signed a declaration in support of having an Australian as head-of-state, as pressure mounts for Prime Minister Malcolm Turnbull to revisit the republic debate.

Western Australian Premier Colin Barnett was the only state or territory leader who refused to sign the document, which called for the nation to have an “Australian as its head-of-state”.

“We, the undersigned premiers and chief ministers of Australia, believe that Australians should have an Australian as our head of state,” the document said.

“We could actually do this now,” Mr FitzSimons told ABC TV on Monday morning.

In an earlier statement, the Republican said the time was right because of the “strength of feeling” among Australians.

“Never before have the stars of the Southern Cross been so aligned in pointing to the dawn of a new republican age for Australia,” he said.

“We thought what better time to make [the] affirmation of the strength of feeling there is within the 21st century.

“2016, it is time to get moving, and I must say I was thrilled by how enthusiastic the premiers were.”

An accompanying change.org petition attracted more than 4000 signatures between Friday and Monday morning.

ACT Chief Minister Andrew Barr said Australia’s ties to the monarchy reflected a nation of the past.

“It’s time for us to grow up and stand on our own two feet,” he said.

Queensland Premier Annastacia Palaszczuk believed it was time for Australia to be led by one of its own, while, her South Australian counterpart Jay Weatherill thought becoming a sovereign nation would profoundly change Australian mindsets.

Meanwhile, Victorian Premier Daniel Andrews also said it was time to “stand on our own two feet, on paper and in practice”, Fairfax Media reported.