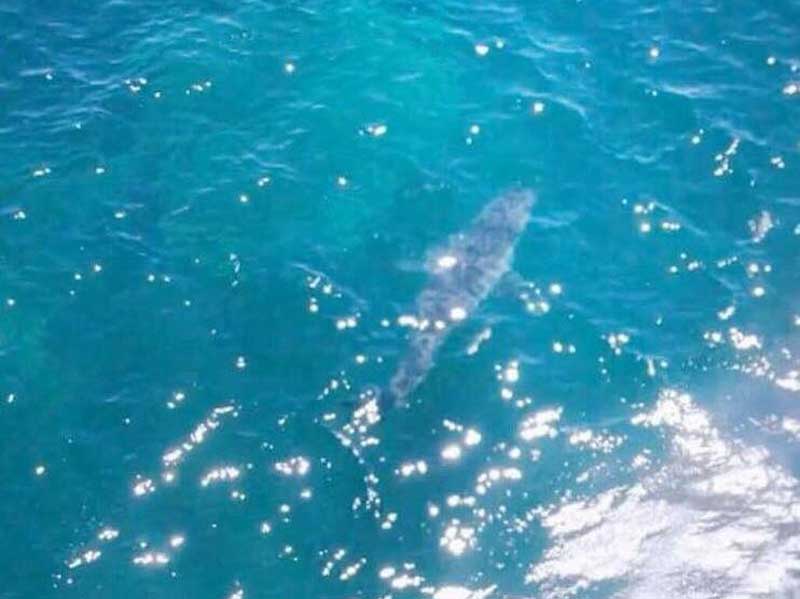 If Bunnings pulls off this coup, it’s going to get much, much bigger

The hardware behemoth is contemplating a shock move in Australia that could squeeze its few remaining rivals – and consumers. Read more.

Back to basics: cracking open the chiropractor controversy

When – if ever – should you see a chiropractor? The New Daily asked the experts and they all agreed on one thing. Read more.

Thousands think this man is innocent. Others say he’s a murderous monster

A Netflix documentary has convinced many that Steven Avery is innocent of murder, but new revelations have emerged. Read more.

Politicians to clamp down on this backyard summer favourite

This staple of the Australian summer is set to face even more stringent regulations in some states after several child deaths. Read more.

Huge sea predator seen off coast on the same day a consumer group reveals investigation into the effectiveness of shark repellent. Read more.

Plus, a Spaniard’s act of compassion to a struggling ball boy and a particularly strange choice of footwear. Read more.

This immaculate property has huge rooms, a beautiful façade and 13 acres of beautiful land fit for a movie star. Read more.

Lleyton Hewitt: controversy, heartbreak and how he got his nickname

Some fans might think they know the former world No.1 quite intimately. But here are a few things you probably didn’t know about him. Read more.