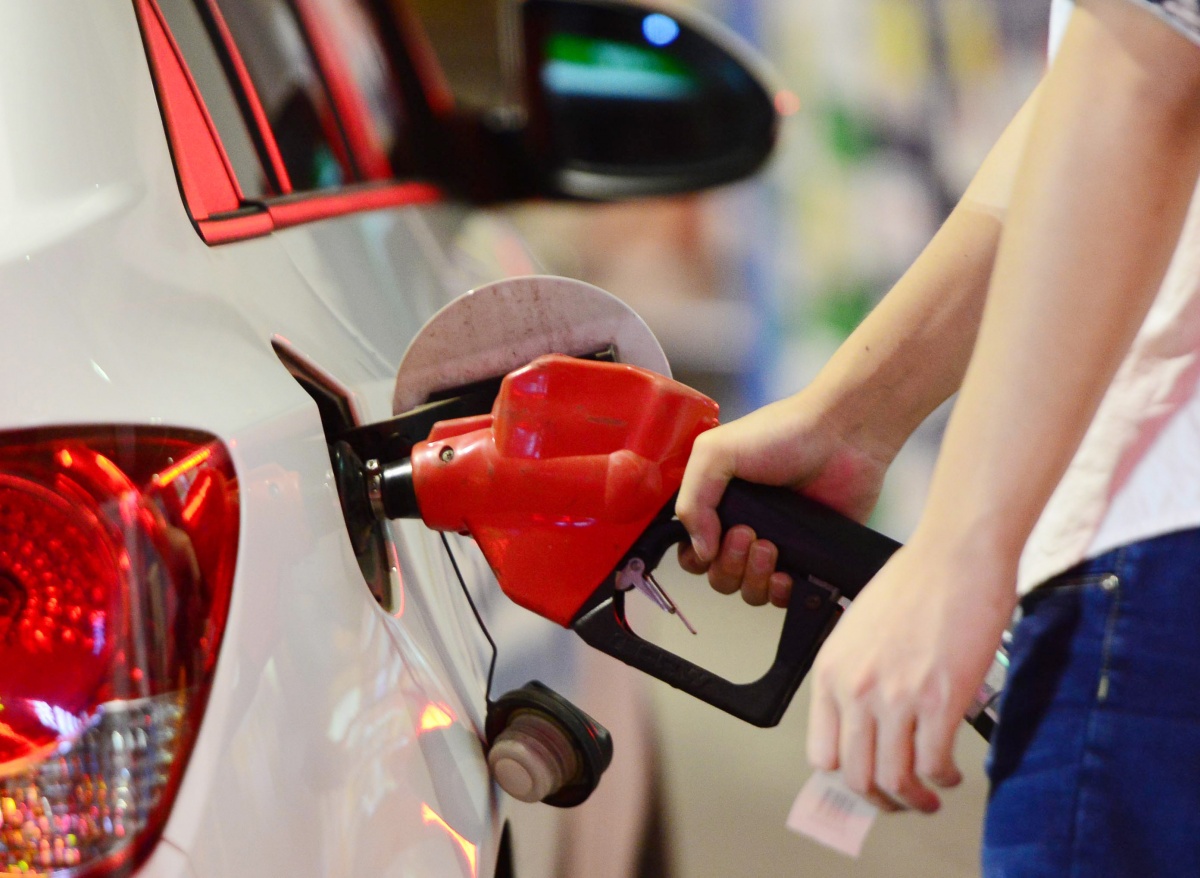 We all know a member of this discount supermarket’s devoted cult, which may have borrowed a few tips from Scientology Read more

The oil price plunge: here’s how low our petrol prices could go

The Saudi Arabian wrecking job on the oil market could drive prices as low as $10 a barrel. Find out what that means for you Read more

The best shows to binge-watch on Netflix, Stan and Presto

Get over your favourite series with something new. Here’s the latest tips on what to watch, based on the shows you already enjoy Read more

The sexual harassment allegation that rocked the Labor Party

In addition to episodes VIII and IX, Disney’s extending the sci-fi franchise with a Han Solo film and Boba Fett movie in the works Read more

The New Daily’s complete guide to backpacking across Europe

Our Euro correspondent battled weeks-long flu, unintelligible Britishers and some very surprising toilets to get you the best advice Read more

At the height of the global financial crisis, a ‘ghost fleet’ of ships scared investors around the world. The bad news is, they’re back Read more