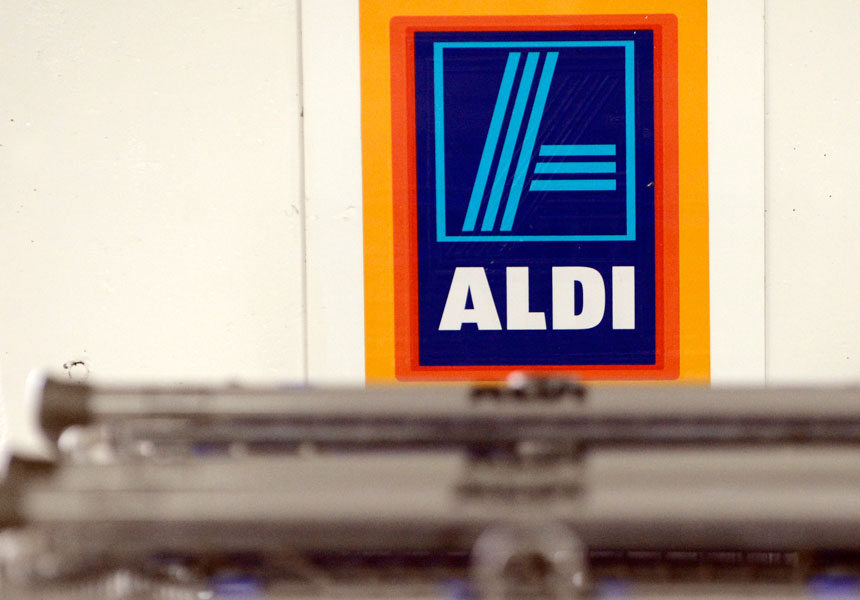 A community of Aldi lovers live among us, sharing strange rituals (like rummaging through that week’s special buys) and secret handshakes (like passing around the catalogue as if it were spiritual doctrine).

Aldi lovers represent a community operating beneath the surface of our society. You can spot the members of the Aldi cult in one easy step. If you try to tell them about an Aldi product, they already know all about it.

They’ve eaten the “Moser Roth” chocolate. They’ve used the “Lazzio” coffee. They’re familiar with the “Hedanol” medications and even the “Crane” brand compression leggings that are on sale for only a few days every six months. They know what specials are going to be available this Saturday and what time in the morning you need to get there before they run out.

Membership of the Aldi cult runs in families and in social circles, but it cuts across socio-economic boundaries. It’s just as likely to be someone on struggle street checking out the frozen peas as it is to be a posh parent in Country Road jeans.

There are actually more Aldi households who earn over $90,000 than under $45,000, according to Nielsen research.

The Aldi converts are mocked by the Aldi lovers for the enthusiastic embrace of brands that are not really brands.

But the Aldi converts revel in the hate. They hold themselves as superior to the Coles and Woolworths ‘sheeple’, as they trade rumours on what brands are really lurking behind the strange names on the Aldi shelves.

They also rejoice in CHOICE nominating Aldi as the cheapest place to do your shopping (even sticking to home brands at Coles and Woolies, Aldi still comes out quite a bit cheaper).

Every sect has its treasured beliefs and the inherent superiority of Aldi on price and quality is the glue that holds the Aldi one together.

You have probably been invited to join the Aldi cult. There are members who won’t stop blabbing about it. Some can become annoyingly evangelical.

Take the Aldi Mum, whose Facebook page has more than 98,000 fans. She was promoting Aldi independently and for free, but the company eventually came in and started sponsoring her.

She’s not the only one. Turns out some Aldi shoppers are promoting the German brand because it asked them to. In 2015 Aldi ran a campaign called “Supermarket Switch” where fans of the German brand had to convince their sceptical friends.

I contacted Aldi for this story to see if they could explain the peculiar devotion of its adherents, and a spokesperson revealed little, but let slip that it has created a sort of elite status of Aldi shoppers who get sent free products regularly and are made to feel like part of the inner sanctum.

“In August 2015, we launched the ALDI Testers Club, … to enable ALDI to receive valuable customer feedback, to inform product development across our grocery range. Over the course of the one-year membership, testers will receive 10 ALDI grocery products per quarter to review. Testers are then asked to rate at least 50 per cent of the products they receive as part of their annual membership.”

That structure is similar to Scientology, which keeps creating higher and higher levels for its devotees to aspire to. At this stage, Aldi is starting to look more and more sophisticated in its ability to inspire devotion.

No wonder, it is growing faster than any other supermarket and entering new markets in South Australia and Western Australia.

At this rate it won’t be long before we all get our daily bread from Aldi, and all make a pilgrimage there on the Sabbath.

Jason Murphy is an economist and journalist who has worked at Federal Treasury and the Australian Financial Review. His Twitter handle is @jasemurphy and he blogs about economics at Thomas The Think Engine

How Aldi created a crazed cult of devoted shoppers