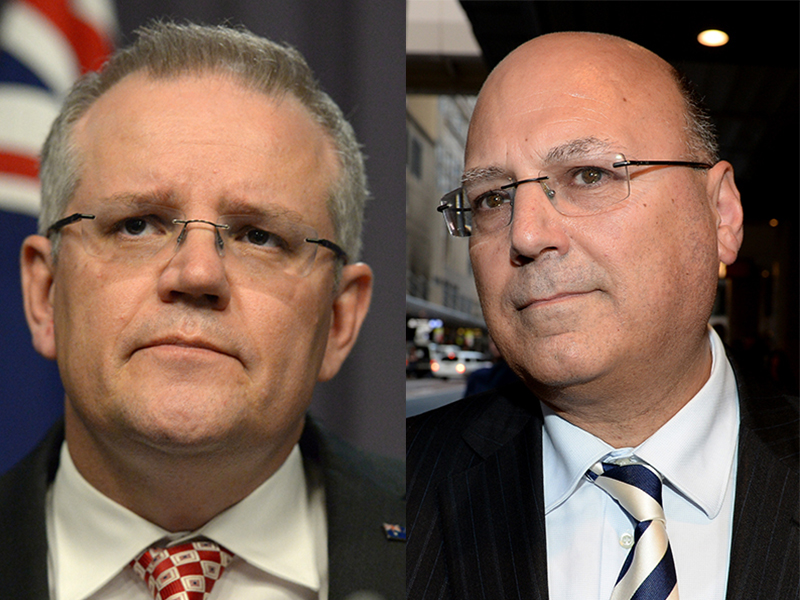 The federal election should be held in August or September this year. If it is called for any time before that, particularly the first half of 2016, voters will have no choice than to think PM Turnbull is taking us for fools.

According to media reports this week, Mr Turnbull is getting conflicting advice about whether he should to go to an early election to capitalise on his strong standing in the opinion polls and obtain a “mandate” for his different approach to Mr Abbott.

Treasurer Scott Morrison apparently is voting yes for an early poll, which is significant because the Treasurer used to be the NSW Liberal Party’s state director and is an experienced election campaigner. John Howard’s savvy former chief of staff and now Cabinet Secretary, Arthur Sinodinos, is also reportedly in the “go early” camp.

But another former NSW Liberal Party state director, former chief of staff to John Howard and now Federal Director, Tony Nutt, is apparently saying the opposite. Mr Nutt has more election wins on his CV than Mr Morrison too.

It’s hard to see how Mr Turnbull could justify going to an early election. One of his stated reasons for ousting Mr Abbott was that voters should be treated like adults and that we need to have a grown-up conversation about economic repair.

A rushed trip to the ballot box before a May budget does the complete opposite – it treats voters like fools. An election between March and May would mean Mr Turnbull would have to call it in February or March, allowing Treasurer Morrison to hide all the budget nasties until unsuspecting voters awarded the Coalition another three years.

The other complication for Mr Turnbull in running to an early election before July is that the poll would have to be either a double dissolution or House of Representatives election only. If it was a DD election, the number of votes required to get elected to the Senate is halved, making it easier for even more minor and micro parties to game the system.

And whether it’s a DD election or not, there would still have to be another Senate election by 1 July 2018. This could be extremely inconvenient for a Turnbull Government, because a Senate election only two years into a three year term tends to be like a by-election: where disgruntled voters feel they can safely lodge a protest by voting against the government without actually throwing it out.

Surely Mr Turnbull would not want to go to a Senate election in 2018 when he’s likely to be knee-deep in electoral alligators such as the GST and reforms to health and education spending.

Ferals of the Senate

One of the more idiosyncratic members of the Senate, David Leyonhjelm, will not have to face voters at this year’s poll unless it’s a DD election.

This position of relative safety, and a certain devil-may-care attitude, has resulted in the libertarian Senator practising what he preaches on free speech.

This has led to some vigorous exchanges with voters with whom the good Senator doesn’t see eye to eye, including a colourful exhortation encouraging pro-wind farm protesters to go forth and procreate, and just this week suggested on social media that he would have no hesitation calling someone a c**t.

“And probably a rude name after that,” Senator Leyonhjelm added, apparently to reinforce that he didn’t consider the c-word to be offensive.

We see what you did there Senator Di Natale

While Senator Leyonhjelm held forth on Twitter, educating the masses about the nature of sexism and offence, the leader of the Greens tried to wedge the PM on the sexist text message sent by one of his ministers last weekend.

Senator Di Natale has drawn a long bow, suggesting equivalence between the inappropriate behaviour of disgraced minister Jamie Briggs and a sexist phone message sent by Immigration Minister Peter Dutton, and calling for the PM to also sack Minister Dutton from the ministry.

Granted, both incidents expose a culture within the Liberal Party tainted by deeply ingrained sexism. And Senator Di Natale is right in calling on Mr Turnbull to take a lead in changing that culture. Other than securing Mr Briggs’ resignation, the PM has been somewhat tardy in rejecting the other instances of sexism that sprung like vile weeds this week.

Mr Dutton’s SMS was certainly worth a prime ministerial scolding, but it hardly warrants a sacking.

Senator Di Natale’s demand likely had just as much to do with pressuring Mr Turnbull to reprimand the captain of the Tony Abbott fan club as it did in getting him to set an example. The best 2016 election date the PM could choose