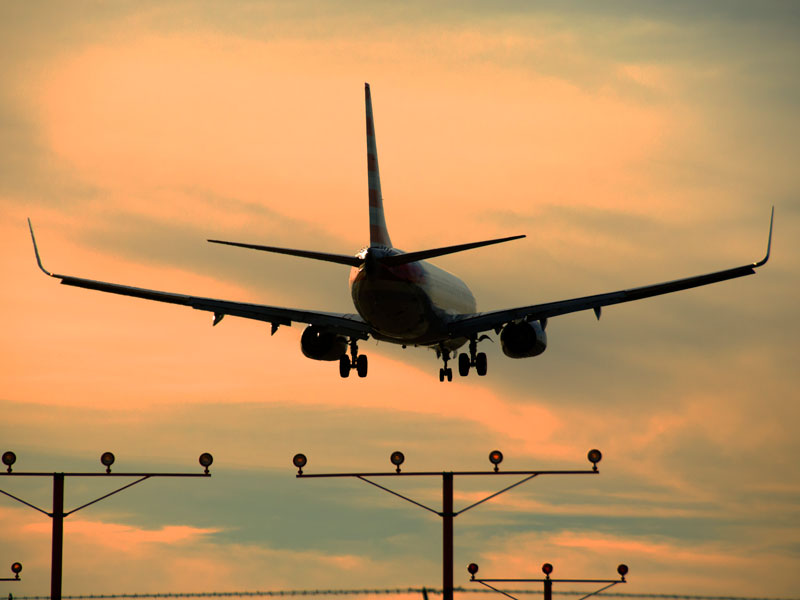 It’s the season for travel – and before you book, it’s worth checking AirlineRatings.com’s 2016 update.

The Australian website ranks the world’s safest, and most dangerous, airlines in a bid to guide the billions that travel by plane each year.

And the news could not have been more positive for Australian airline Qantas.

The world’s third oldest airline was named the safest – for the third year running.

More than 400 airlines were rated, with Qantas given the top gong for its “extraordinary record” of getting flights from A to B in one piece.

Click the owl    to see how your favourite airline fared

“This award belongs to the thousands of people at Qantas, who make safety their number one priority,” a company spokesperson told The New Daily.

“It’s also a reflection of the fact everyone involved in aviation, from airlines to regulators and aircraft manufacturers, work to share learnings and make constant improvements to keep flying the safest way to travel.”

Budget airlines were also appraised for safety. Jetstar Australia was the only local to get a mention on that list.

The list you really don’t want to be on

While the news was positive for some airlines – it was also disastrous for others.

Out of a possible safety rating of seven stars, which takes into account things like audits by governments, fatality records and incident reports, almost 50 were awarded three or less for safety.

And, shockingly, 10 received just one star.

All of those airlines are based in either Indonesia, Nepal and Surinam.

Of the airlines rated, 148 got the seven-star safety ranking – showing that it was far from impossible to achieve.

They’ve been the most-talked about airline in recent years.

But despite the fact two of their planes were downed in 2014, Malaysia Airlines ranked surprisingly well.

And while they weren’t included in the 20 safest airlines, they received a rating of five out of seven for their safety.

Despite the downing of a Russian plane in Egypt – and a Germanwings flight being deliberately crashed into the French Alps – statistically, 2015 was better than 2014 in the aviation industry.

The fatality rate in 2015 was also much lower than the 10-year average, which sees 714 deaths from 31 accidents. You don’t want to travel with these airlines