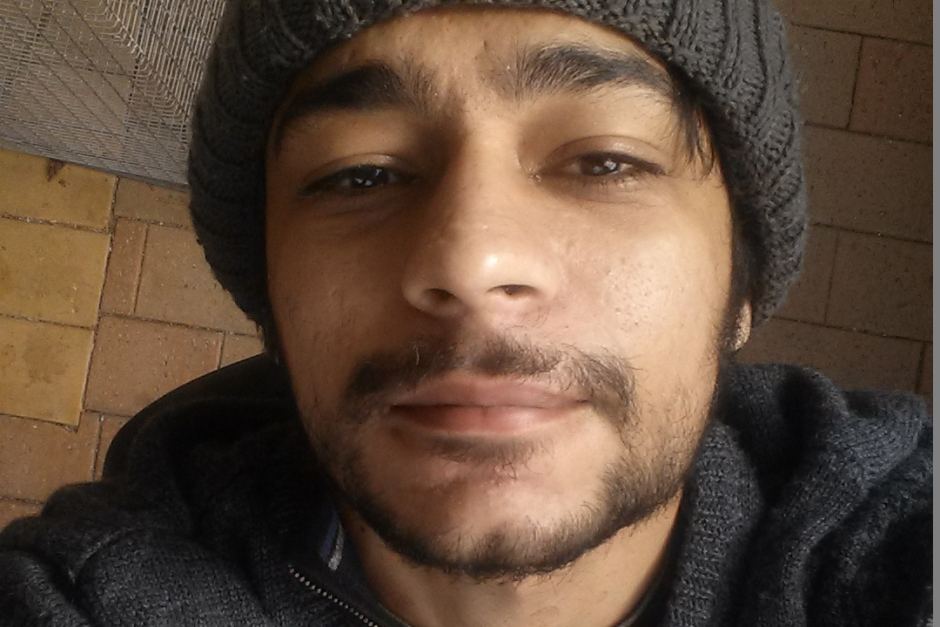 Hassan Asif died in Melbourne today, one week after his family joined him.

The 25-year-old student made headlines last month after his family were initially denied visas to visit him as he received end-of-life care.

Mr Asif’s brother Rameez arrived in Australia with his mother on December 29.

Rameez Asif thanked the Australians who had supported his brother in his final days.

In a statement, he said it was “like a dream come true to be with Hassan”.

“We literally lost hope when our visas got rejected but we still made it to Australia,” he said.

“I have no words to describe how happy we were to be with Hassan. My brother got the best possible care. Thank you.”

A funeral service will be held in Melbourne on Thursday.