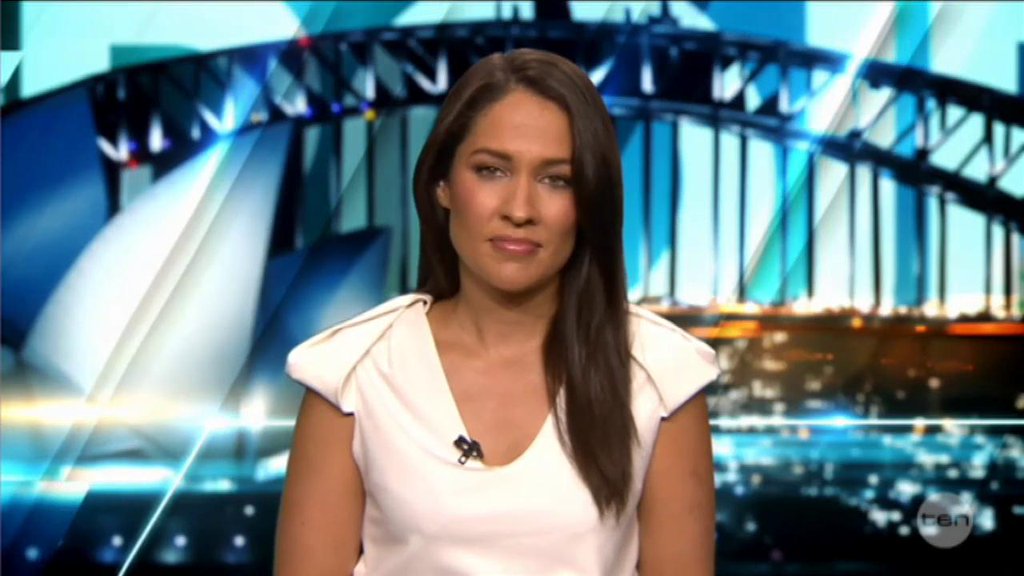 Network Ten reporter Mel McLaughlin has said she “just wants to move on” from controversial comments made to her by cricketer Chris Gayle created a national furore.

The Melbourne Renegades player was widely criticised for making a pass at McLaughlin on live television, asking her out for a drink after Melbourne’s Monday night Big Bash match against Hobart.

Speaking about the incident for the first time on Network Ten’s The Project, McLaughlin said she felt “uncomfortable” about the attention she had received.

“I’m not used to being at the centre of any sort of story. This one certainly escalated. But I’m OK.”

McLaughlin said Gayle’s comments, which included the controversial line, “don’t blush, baby,” came as a surprise during her post-match interview with the Melbourne Renegades player.

“Look, it was certainly unexpected. To be honest, it’s obviously a bit disappointing,” McLaughlin admitted.

“He’d done so well out there with the bat. 41 off 15 balls, smashed the sixes and I was really excited to talk to him about that. I would have much preferred to be obviously talking about that instead.”

When asked about the other women who had since come forward to share their experiences of sexism in sport, McLaughlin simply said she typically felt respected in her role as sports reporter.

“I suppose you can always learn from every experience, no doubt. There’s something to take out of this. But I know myself I’ve always found that the attitudes are extremely positive. I’ve always felt respect on the sidelines. I know that attitudes have completely changed.

“There’s a certain stigma that people like to talk about with women in sport. I haven’t felt that. I love my job and I’d just rather be talking about that. Yes, it’s meant something to a lot of female journos, men, as well as women in general.”

McLaughlin said while she hadn’t spoken to Gayle personally since the news exploded online and across media outlets, she had accepted his apology.

“I haven’t spoken to him personally. I flew home from Hobart earlier. He at Melbourne airport, I know he issued an apology. I accept that, I just want to move on,” McLaughlin concluded.

The comments in question came after Gayle – a West Indies star who is one of the Big Bash League’s two overseas players – was dismissed in his side’s five-wicket win over Hobart on Monday.

“I wanted to come and have an interview with you as well, that’s why I’m here — just to see your eyes for the first time,” he told McLaughlin.

“Hopefully we can win this game and we can have a drink after, don’t blush baby.”

The Melbourne Renegades fined Gayle $10,000 for inappropriate conduct – but said that his comments towards McLaughlin did not ‘require a ban’.

McLaughlin was said to be ‘angry and upset’ according to Network Ten boss David Barham, while Gayle brushed off the comments as a ‘simple joke’ during a Melbourne Airport press conference earlier on Tuesday.

Gayle’s comments generated a significant media storm and the Renegades were forced to punish their star import – with the fine donated to the McGrath Foundation, a breast cancer support and education charity in memory of the late wife of Australia legend Glenn McGrath.

“He has acknowledged that his comments were out of line. He has accepted it (punishment) in good faith. We’re taking it extremely seriously and that’s why we are here today. We are the family club.”