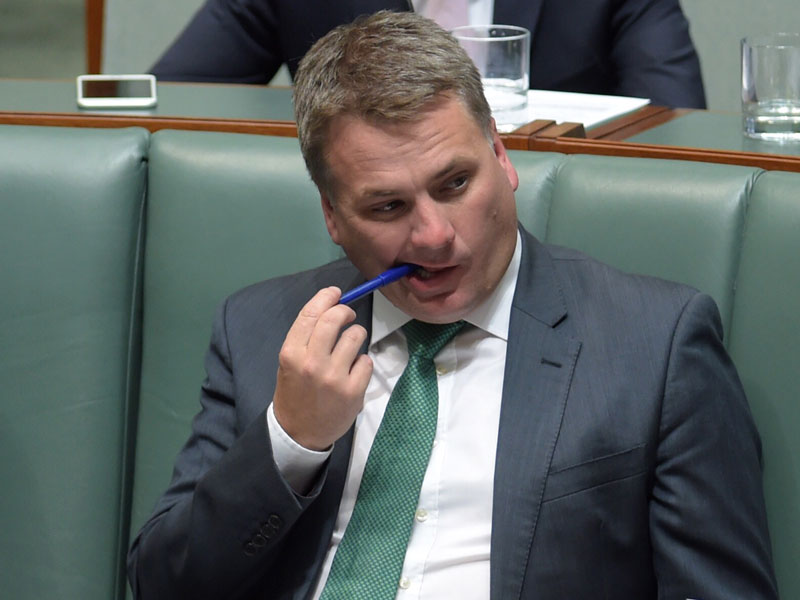 In the space of just one week, four Australian travellers have lost their lives in tragic accidents far away from home. Read more.

The former Cities Minister draws fire from the public sector union for distributing a photo of a staffer who made a complaint against him. Read more.

Watch out Xbox and Playstation: the king of video games is ‘back in 2016’

Get ready for something special. Here’s what we know so far about the console comeback that could revolutionise gaming. Read more.

Nick Kyrgios says he has ‘no regrets’. Here’s five sins he should repent for

The latest comments from the rising star of Australian tennis are sure to divide the nation while he remains unapologetic. Read more.

His death sparked violent riots, saw an embassy set on fire and led to threats of ‘harsh revenge’. Here’s why he’s so important. Read more.

Tis the season to be … cheating? Experts warn this is the danger zone

The start of the new year could bring a nasty surprise for your relationship. Here’s how to weather the storm of the holiday season. Read more.

Shut the gate: how high immigration turned from a blessing to a curse

ANALYSIS: Australia is right to be grateful for the riches immigration brought in the past, but in 2016 it might be time to slow down. Read more.