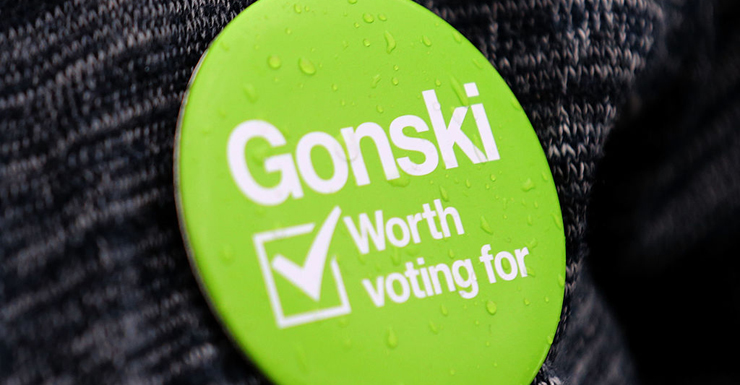 Instead, the government will attempt to negotiate new funding agreements with the states from 2018, Fairfax Media reported on Tuesday, based on an exclusive interview with Education Minister Simon Birmingham.

“I don’t see much benefit for anyone if we dedicate two more years of funding just to create more uncertainty down the track,” Senator Birmingham said.

“The previous [Labor] government’s approach showed great largesse in tipping additional funding into the system, but they created a complicated model that lacks fairness and transparency.”

The six-year plan was based on a review conducted by prominent Australian businessman David Gonski, who advocated a simpler system of funding, more funding and more support for disadvantaged students.

The Rudd-Gillard governments adopted many of his recommendations when it negotiated the subsequent deal with the states, which have responsibility under the Constitution for education.

The bulk (two-thirds) of the $10 billion Gonski deal would have been given to the states from 2018, Fairfax reported.

The decision is likely to anger the states and factor into the opposition’s election campaign in 2016.