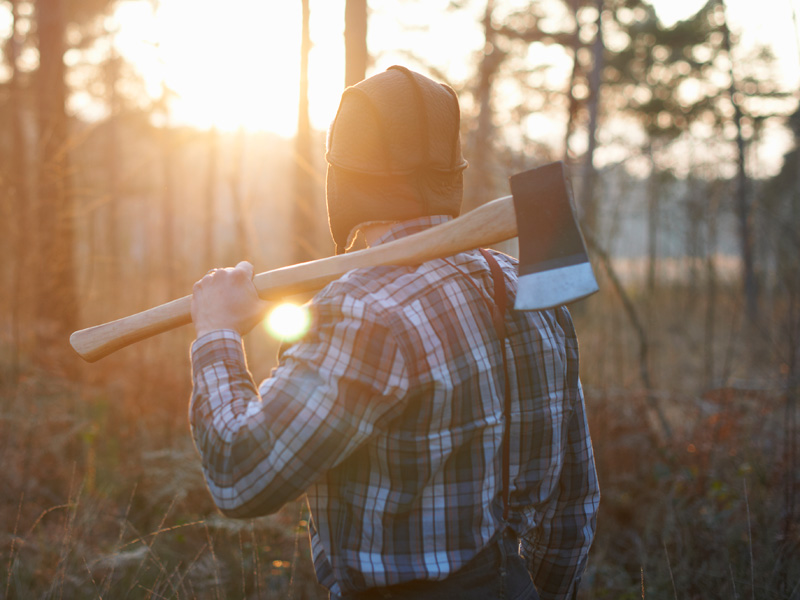 Navigating the English language can be difficult as it is, but throw in words such as lumbersexual, deso and nerdjacking and it brings a whole new gauntlet of meanings.

Melbourne-based language expert and self-confessed “word nerd” David Astle has provided a “taste test” to the Macquarie Australian Dictionary’s top picks for the 2015 word of the year.

The winning word – determined by a panel of six – will be announced on January 21. The people’s choice award will also be opened to a vote late next month.

Mr Astle’s bet is on “deso” or designated driver, but here’s a list of the other top contenders for the word of the year and their meanings according to Mr Astle:

When you hijack a conversation or take a question too far with your peculiar knowledge of a topic. The term is also referred to as “nerdsplaining”.

Refers to a gender-neutral form of address. The word can be used as an honorific instead of Mrs, Miss or Mr for people who are non-binary or do not wish to reveal their gender.

A man who wears outdoor-type clothes such as plaid shirts, jeans and boots, and has a beard, but lives a modern, urban lifestyle.

Men who cannot be bothered shaving now have an excuse – it is trendy.

The virile, rugged look that the hipster subculture is developing.

A nonce word that refers to a moment in time. This one refers to a British exit from the 28-nation European Union.

This word refers to the Volkswagen scandal in September when the company was found to have been manipulating emissions testing data.

The word means to manipulate software to ensure it seems better or more supreme than your rival’s.

A contemporary word meaning to reverse a policy. The word is political slang that is essentially a shortened version of unendorsed.

Macquarie has officially listed the word.

As a relative to helicopter parents that are anxious of children getting hurt, the lawnmower parent flattens the path of the child, so the child never experiences any hardship and the parent controls a child’s destiny so everything is flat and easy, creating a generation of “brats”.

Also known as a “space invader” or the “dude v”, the term refers to men who take up too much space on public transport when he spreads his legs and encroaches on other people’s space.

A word that refers to the scandal and difficulties surrounding Swans player Adam Goodes.

Some journalists identified people who boo-ed Goodes as Boogans.

A moment when you switch off all devices or disconnect to reconnect with yourself and your family and friends. The top new words that got us talking in 2015