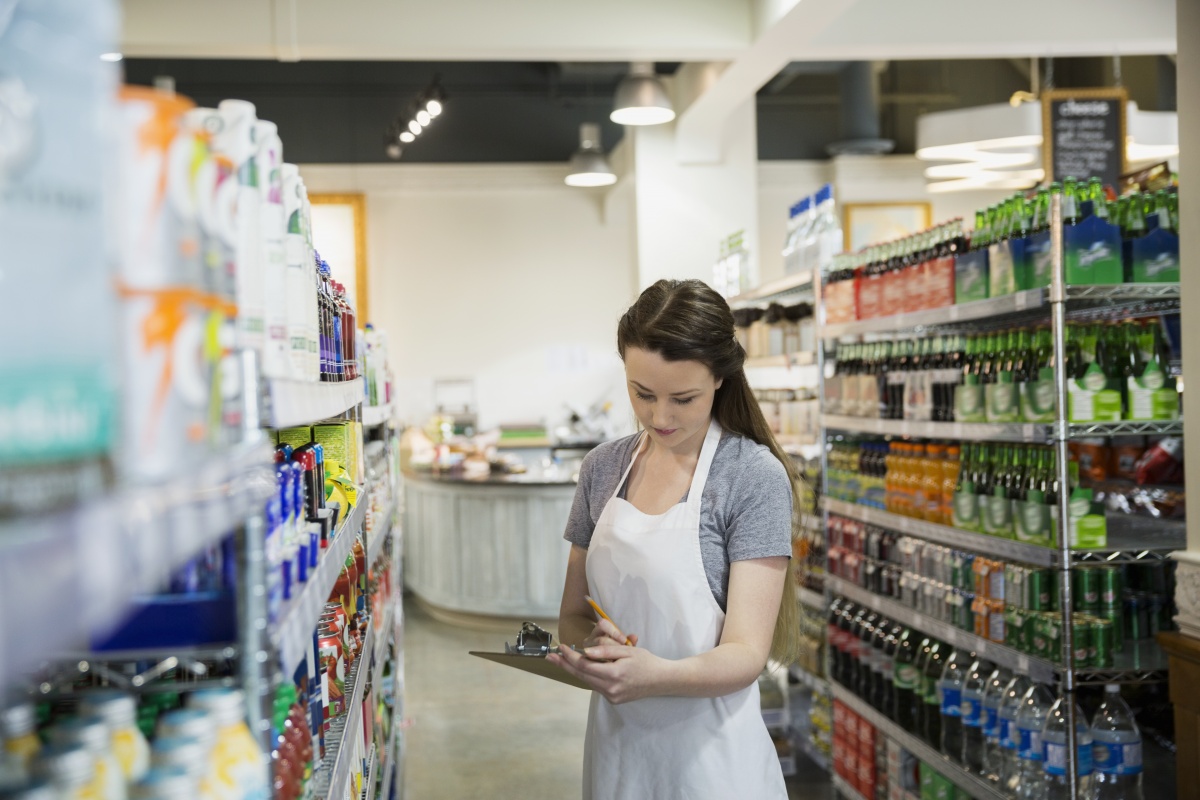 Turnbull urged to cut penalty rates for weekend workers, but unions say it will damage the livelihoods of millions. Read more.

The internet skewered an anti-drugs ad, but it may not have been the dopiest of 2015. Here are the nominees, from Woolies to ING. Read more.

Revealed: entrepreneur’s secret bid to save the Holden Commodore

An interview with this Belgian businessman has uncovered a plot to rescue the local icon and produce ‘premium’ vehicles in Australia. Read more.

A contestant being forced to hand back her crown due to an error by the host wasn’t the only embarrassment. We count the others. Read more.

The highs, the lows: TND’s best and worst sporting moments of 2015

Grief, joy, heartbreak and disgrace – here’s how we remembered one of the most dramatic sporting years in recent memory. Read more.

Leo vs the bear: it ‘took months’ to perfect bear mauling, actor says

Leonardo DiCaprio opens up about the most shocking scene in a film which challenges even the toughest movie-goers. Read more.

‘High chance’ of a cyclone in north Queensland this Christmas

‘I will fight’: Blatter vows to challenge 8-year ban for ethical breaches

The most powerful man in football and his protege have been handed suspensions as police investigate $2.8m payment deal. Read more.