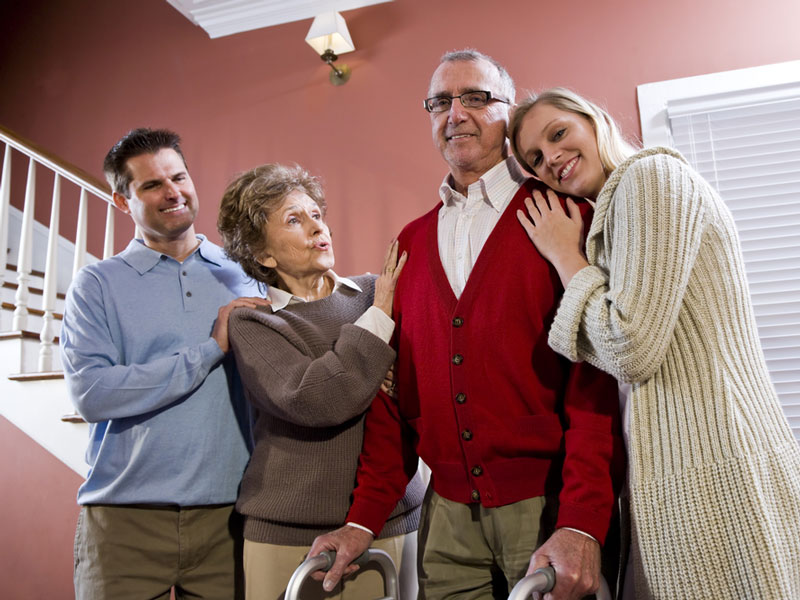 Shawnee Tremayne could not wait to move out of the family home at the age of 19.

She was starting studies at Melbourne’s La Trobe University and was excited to be moving into a share house as she began life as an independent adult.

After a year, she moved back home.

“It was much too expensive on my own,” she said.

“And when my parents kind of made it OK for me to move back home, I took them up on that offer.”

Ms Tremayne is what academics have dubbed a “Boomerang” kid – a young adult who returns home after leaving.

Boomerang children and those who never leave – so-called “failure to launch” children – are fast becoming “normal” in Australia and the Western world, according to researchers.

“This is not just an Australian phenomenon. In fact, across the entire Western world we are finding young adult children living with their parents much later than they were 20, 50 years ago,” said associate professor Cassandra Szoeke of the University of Melbourne.

Associate Professor Szoeke and lead researcher Katherine Burn reviewed 15 years’ worth of academic studies of Boomerang and Failure to Launch children and their parents.

The total sample size was more than two million people.

The reasons for the increased number of people living at home were varied.

Across the Western world, more emphasis is being placed on education to get a foothold in the job market.

That has meant more students are completing expensive degrees, making it more costly to move out.

In countries like Australia, the unrelenting rise in home prices and rent play a role.

Many young adults do not believe they can afford to live and study without family support.

The most recent figures from the Australian Bureau of Statistics show the number of young adults aged 20 to 24 moving house has fallen dramatically in NSW and Victoria.

For many families, adjusting to the new reality of having young adults in the home is not easy.

“When you leave home for the first time you’re leaving as a child. If you come back, you’re coming back as an independent adult and you have to fit back into that dynamic of being a kid in the family.”

Ms Burn understands the potential for conflict. She is 24 and has yet to leave home herself.

“That tension in the expectations and the roles tends to lead to a lot of conflicts,” she said.

“From the parents’ perspective … a lot of the issues come when they think their children are treating their home a little like a hotel.”

Can living with adult children work?

Ms Burn is lucky. Her parents are happy to have her stay as long as she wants.

“I’m from the Philippines,” her mother Clarissa said.

“The Filipinos never leave home until they get married, whatever age that is.”

But some parents with young adults still living at home worry their children are missing out on important life lessons.

“I think that it is difficult for people to really grow up while they’re living at home,” said Liz Brentnall, whose 23-year-old daughter has yet to move out.

“There’s a different kind of dynamic that makes you grow up when you actually don’t have the family home to fall back on.”

Her daughter Caitlin Jenkins has just completed a university degree in nursing and emergency health.

“Almost all of my friends live at home,” Ms Jenkins said.

“Those who tried to move out, it was too expensive and they ended up moving back home.”

Associate Professor Szoeke said a lot of the tension in families with young adults living at home stemmed from an outdated stigma.

“People have thought if you’re a Boomerang child, it’s a failure. In fact, even the American wording, failure to launch, implies there’s a negative aspect,” she said.

Research shows there is a straightforward way to avoid conflict in the home.

According to Associate Professor Szoeke, young adults and parents should talk about what the ground rules are, and sort out who is expected to do what.

Most importantly, they have to realise their situation is not unusual.

“I think as a society and culture we have to start talking about the fact that this is so prevalent,” she said.

“And I think in talking about it, things will improve.” Parents struggling to get rid of ‘boomerang’ kids