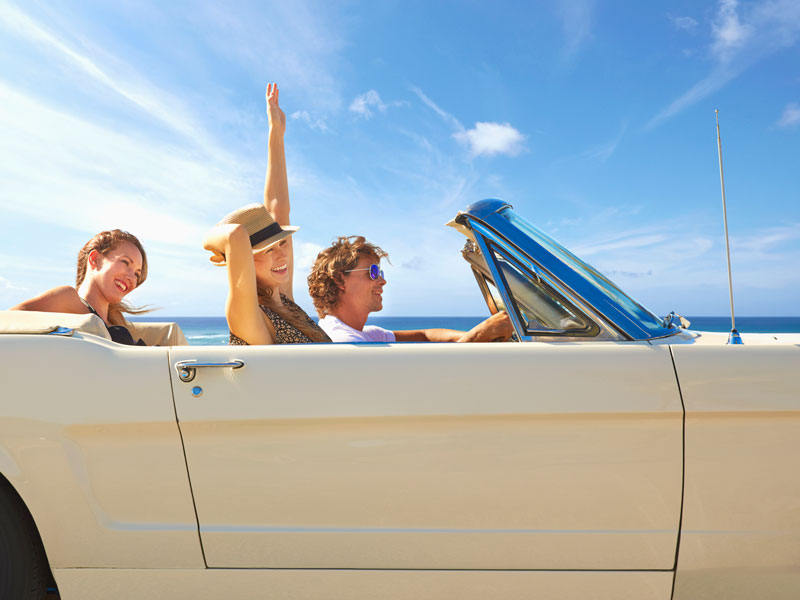 Forget the UK! There’s a better option for Aussies seeking to work abroad

This country – with a reputation for fiercely protecting its borders – has the gate open for Aussies. But no one seems to know about it. Read more.

Tourism Australia has announced a new, $40 million tourism push for Aussie beaches. We give you our two cents for free. Read more.

ANALYSIS: ‘Direct Action’ is not enough. Closing coal-fired power stations and electrifying our transport might just be enough. Read more.

We asked the experts to predict what’s going to happen to property values in our capital cities. And it looks like good news for buyers. Read more.

The big data-suckers behind our nastiest phone bill surprises

Email, video, music, Facebook? Find out which tasks are eating up our phone data allowances and costing us millions. Read more.

Industry superannuation funds want the government to boost your balance as part of a wide-ranging reform package. Read more.

Hats off to this brave kid with the superstar father

Following in your parents’ footsteps is always daunting. Particularly when they’re undoubtedly the best at what they do. Read more.