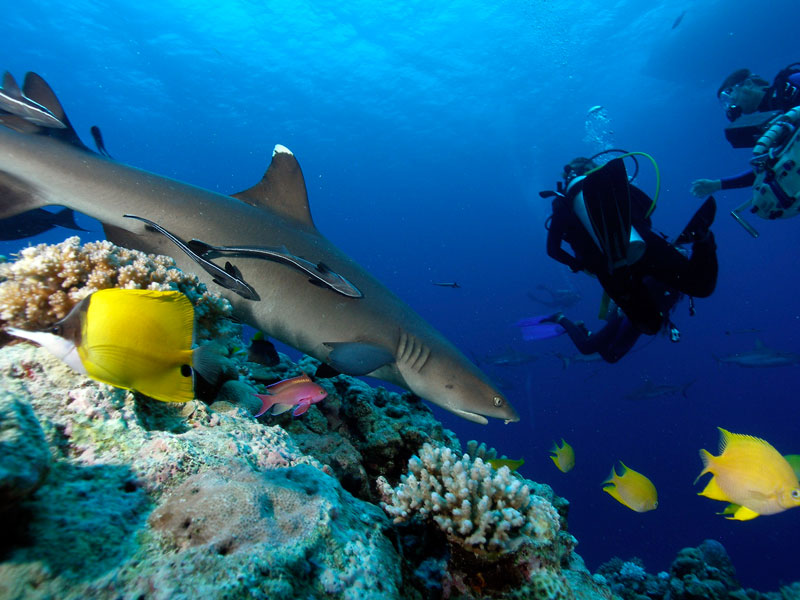 One of the biggest surprises of the Paris climate meeting was the decision to include an ambition of capping the global temperature rise at 1.5˚C.

In a historic deal signed in Paris at the weekend, 195 countries, including Australia, voiced their support for the new target and slow the pace of global warming to well below 2˚C.

The drastic nature of the actions required from all countries becomes evident from the fact that there is already enough greenhouse gas in the air to take temperatures to around 1.5˚C by mid-century.

In carbon budget terms, we are already out of budget to reach a 1.5˚C target.

Because we cannot immediately end the use of fossil fuels, if Australia and other nations are serious about reaching a 1.5˚C target, they will need to cut emissions with unprecedented speed, as well as investing in ‘third way’ technologies to draw down whatever we put into the atmosphere in the future.

Because we don’t yet have any technologies operating at a scale sufficiently large to draw down the amounts of CO2 required, it makes sense to avoid putting as much greenhouse gas into the atmosphere as we can in the first place.

If Australia was to follow such a path, it could, for example, close down all of its coal-fired power plants before 2020, and electrify all of its transport by 2030. That way, we would perhaps have it in our grasp to draw down the CO2 emitted over the next 15 years and so stay on track for 1.5˚C.

There are, of course, other options.

The Turnbull government might decide that it’s better to slow the phase-out of fossil fuels, and invest in a vastly beefed-up program of innovation aimed at CO2 removal. But because it’s uncertain to what extent the innovation would pay off, this would involve increased risk.

One option not on the table is relying solely on ‘direct action’ aimed at sequestering emissions in trees and soils, to do the job. The emissions task is just too big, and the carbon sinks too limited. By way of example, you’d need to plant all of Australia with trees to draw one-tenth of current global greenhouse gas emissions out of the atmosphere.

Whatever the pathway chosen to honour Australia’s intention to limit temperature rise to 1.5˚C, it will clearly involve a dramatic shift in policy. And that shift cannot be delayed, because reaching a 1.5˚C target is barely within our grasp in 2015.

A few years of inaction would make it entirely unreachable. Tim Flannery: the biggest surprise from the Paris climate meeting