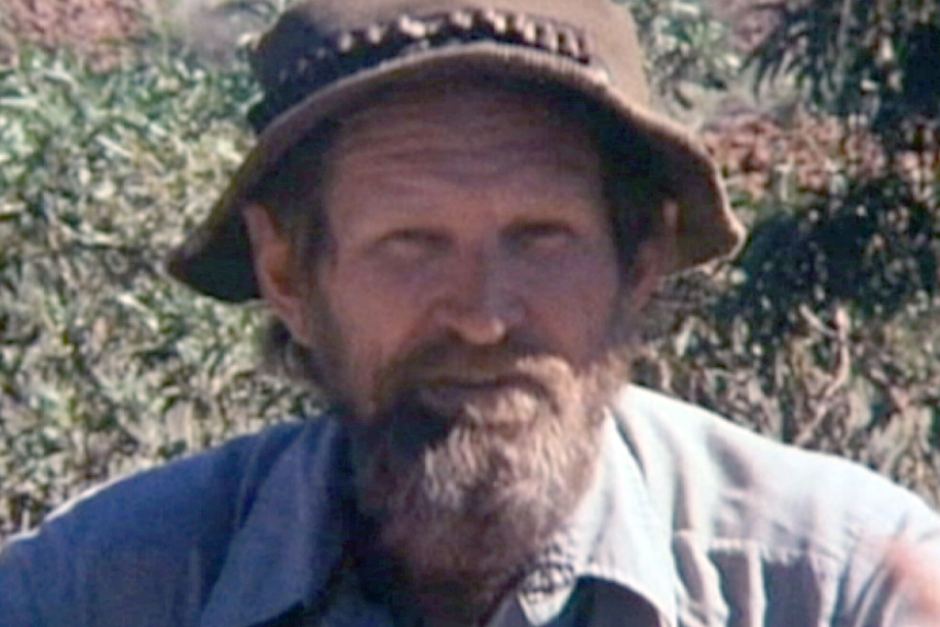 Dr Butler was the 1979 Australian of the Year, an Officer of the Order of Australia 2012 and presenter of ABC television’s environment show, In the Wild.

“He had been ill for nearly two years, but amazingly, up until three months ago, he was still messing around on the farm and driving a tractor and chopping wood,” he said.

Mr Butler said his father was a “remarkable man by anyone’s standards”.

“Part of us is relieved because he’s not in pain any more. Cancer is a shocking way to die and he’s going to be with the love of his life again, that’s his deceased wife Maggie.”

“Harry was an environmental pioneer whose dedication to conservation and nature was tireless,” Mr Barnett said in a statement on Saturday.

“There will be many people who remember tuning in to his ABC show In the Wild and who will remember him fondly.

“He was a great West Australian and a great educator to many of us about the importance of the environment.”

Social media has lit up with tributes to the beloved environmentalist, with fans sharing stories about his time as an educator and appreciation for his love of animals and nature.