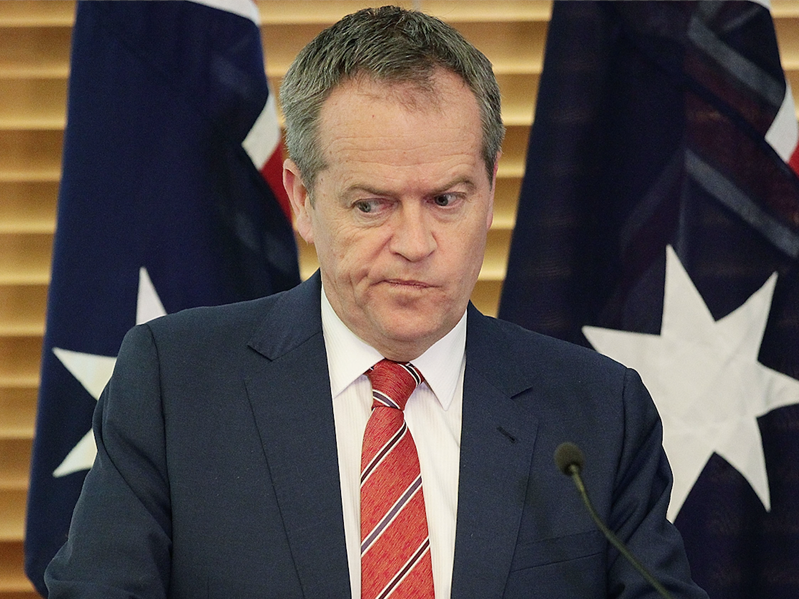 Video has emerged of Opposition Leader Bill Shorten using his mobile phone whilst driving in Melbourne.

The footage shows the embattled Labor leader “using his mobile phone for at least six seconds” while he drives along the city’s Kings Way.

Mr Shorten was travelling at 40km/h while carrying out the alleged offence, according to a News Corp report.

He had just dropped his children off to an appointment and was unable to “rule out” that he was texting during the video.

“Like most drivers, I always try to do the right thing,” Mr Shorten told News Corp.

“But there’s no doubt that using your phone while driving is the wrong thing to do — there’s no excuse for it. I shouldn’t have done it and won’t do it again.”

The anonymous witness who filmed the incident claimed Mr Shorten failed to take off when a traffic light flashed green.

It was reported to have taken place at 11:07am on August 23 2015, and Mr Shorten is accused of driving so slow that other road users were becoming frustrated.

“He was driving all over the place,” the witness said. “He’s one of our leaders … he should be setting an example.”

If Mr Shorten had been caught by police for the alleged offence, he would have faced a $443 fine and a loss of four demerit points.

This incident comes less than a month after Mr Shorten sideswiped a number of cars when he spilt his coffee while driving.

No one was injured in that incident.

On Tuesday, Mr Shorten’s approval rating dropped to a record low level of 14 per cent in a Newspoll.

Phone Bill: Shorten sorry after caught texting at the wheel