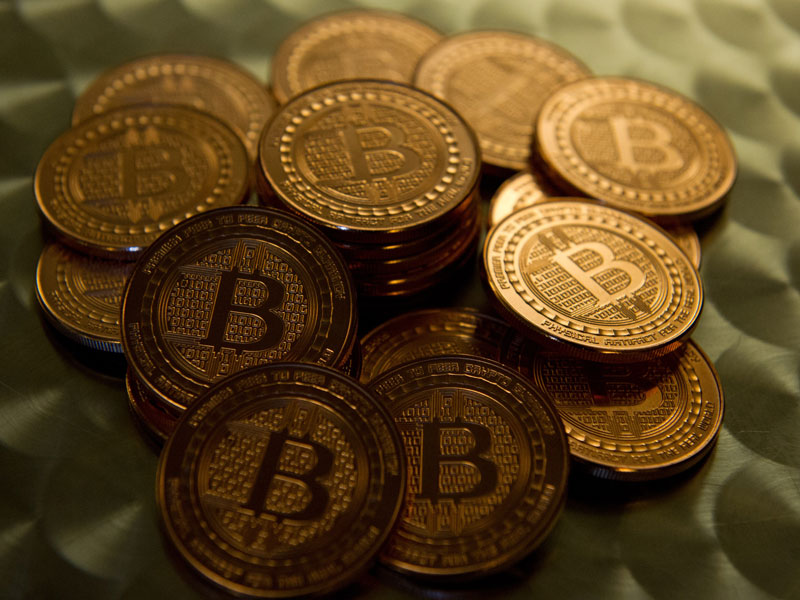 South Korea is a nation of cryptocurrency traders. Getty

Australian Federal Police have raided the home of a Sydney-based digital-currency entrepreneur who has been identified as the suspected inventor of the digital currency Bitcoin.

The raid was carried out on Wednesday morning at the home of Dr Craig Steven Wright on a warrant issued by the Australian Taxation Office, the AFP said.

However, the police operation is not believed to be related to reports in two technology publications – Wired and Gizmodo – that on Wednesday morning published claims based on leaked documents that provide some of the best evidence yet that Dr Wright was the co-creator of internet currency Bitcoin.

• Cold, hard cash to become a thing of the past
• Bitcoin boss killed in Thailand
• Aussies forced to pay in computer virus scam

The ABC is unable to independently verify the authenticity of the documents.

Calls to companies run by Dr Wright have not been returned.

The inventor of Bitcoin remains one of the internet’s biggest mysteries, since the paper outlining the vision for Bitcoin and the code for the software were released in 2008 and 2009.

But while Dr Wright may not be the inventor, he has been interested in the technology for years.

“I’ve been involved with all this for a long time,” he told the Bitcoin Investor Conference in October.

Asked if his involvement in Bitcoin was “mining”, slang for using computation power to power the Bitcoin technology and keep the transactions moving, Dr Wright paused before saying “a long time ago”.

Bitcoin is a digital cryptocurrency that is decentralised and operates using a peer-to-peer network.

Unlike other currencies, it has no central authority or government-based backing.

Bitcoin is essentially a code that is traded between two people, with the transaction confirmed by other users on the peer-to-peer network and added to the continuous “blockchain” – a public ledger of all Bitcoin transactions.

It was created by someone under the pseudonym of Satoshi Nakamoto.

The Wired and Gizmodo reports suggest Dr Wright and American computer expert Dave Kleiman, who died in 2013, were involved in the development of Bitcoin.

Dr Wright told the Bitcoin Investor Conference he was “a former academic who these days does research commercially, which no one ever hears about”.

Dr Wright said he had “a couple of doctorates” and a masters in law and statistics.

“I forget actually what I’ve got these days,” he said.

He also currently heads up Bitcoin-related businesses, one of which in May boasted it controlled one of the fastest super-computers in the world.

“We expect that this will place us in the top 20 super-computers globally and the fastest computer managed in the southern hemisphere, accelerating Australia into a position that is well above its weight,” the press release from company DeMorgan claimed.

As of November the computer has slipped to 17th position.

He has also talked of moving operations to Iceland, because it is “cheaper”.

The ABC has also spoken to former neighbours of Dr Wright, who said he spent a long time building networks and fiddling with servers.

“He was highly intelligent, but often stuck to himself,” one neighbour said.

“He was really into his computers in the garage, servers mainly. Heaps of cabling.”