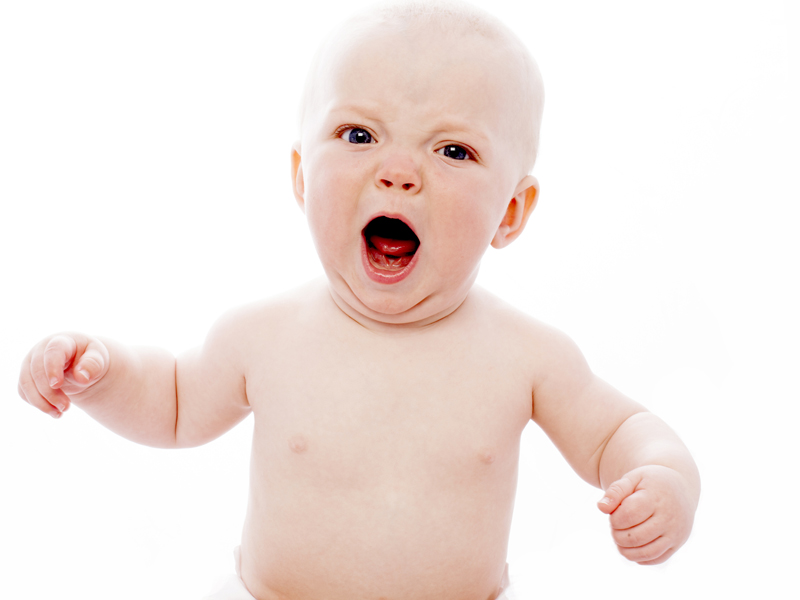 Barriers preventing thousands of grandparents accessing childcare subsidies would be removed under the Turnbull government’s proposed overhaul of the system.

But it could be a long wait before any changes are implemented, with the bill expected to face strong opposition, with Labor and the Greens flagging strong concerns about the plans.

The reviewed childcare package will be introduced to parliament this week, in the final sitting for 2015.

The legislation proposes more than $3 billion in extra funding for childcare and lowering the rebate available to high-income earners.

Additionally, all grandparents who are primary carers would not have to work or study to access support and would be able to access up to 100 hours of childcare a fortnight without any out-of-pocket costs.

“Importantly here for grandparents and their grandchildren, we’re making sure that support is available for children who are often vulnerable and in need of additional learning,” he said.

“And valuable respite for those grandparents who are delivering an amazing service to help care for their grandchildren when their parents are not in a position to do so.”

Currently, government subsidises 50 per cent of childcare costs for all families, regardless of their personal finances.

But under the changes higher income earners would have their rebate cut, with the difference to be passed on to low earners.

Click the owl    for a breakdown of the current proposal.

‘We need to see the detail’

But it may face considerable hurdles when it goes before parliament – both Labor and the Greens have called for more transparency.

“We support anything that helps lower income families, but remember that this government still has a lack of clarity around a number of aspects around this policy,” Labor deputy leader Tanya Plibersek told reporters in Sydney.

Labor spokeswoman for early childhood Kate Ellis was concerned the changes would add more red tape to the system and won’t deal with the problem of long waiting lists.

“This government promised to make childcare simpler but it will be more bureaucratic with confusing rules that will make it harder for parents to go back to work,” she said.

Greens senator Sarah Hanson-Young said the proposed reforms meant parents who are easing their way into the workforce through casual shifts will not have access to a guaranteed childcare spot.

While all sides have declared they are willing to negotiate once they have seen the full detail, the package faces a battle in the senate, with the Greens already promising to ensure it won’t be passed this year.