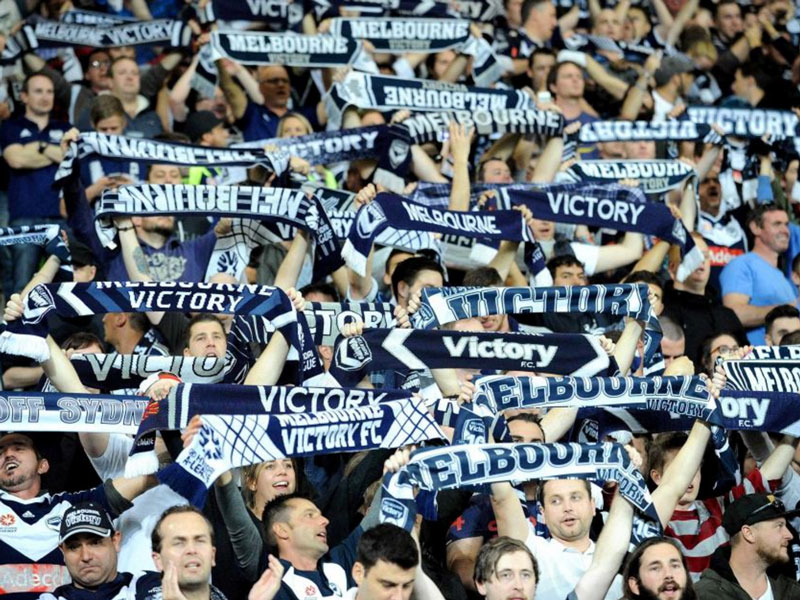 Bill shock! This new Telstra phone plan may actually SAVE you money

The nation’s biggest, most expensive telco is finally giving us what we want: lots of cheap data. As always, there’s a catch (or two) Read more

All five couples pocket a profit in a night of high-stakes auctions. There was just one thing missing – mention of another season Read more

Residents tell of the horror of South Australian bushfire, with one revealing he had no choice but to leave thousands of animals Read more

When just a minister, Turnbull was a big fan of this technology. Now in power, he’s done nothing to wind back a major crackdown Read more

Call her Francis Ford Doggola. We dare you not to cry at a Siberian husky’s heart-warming footage of her owner’s nuptials Read more