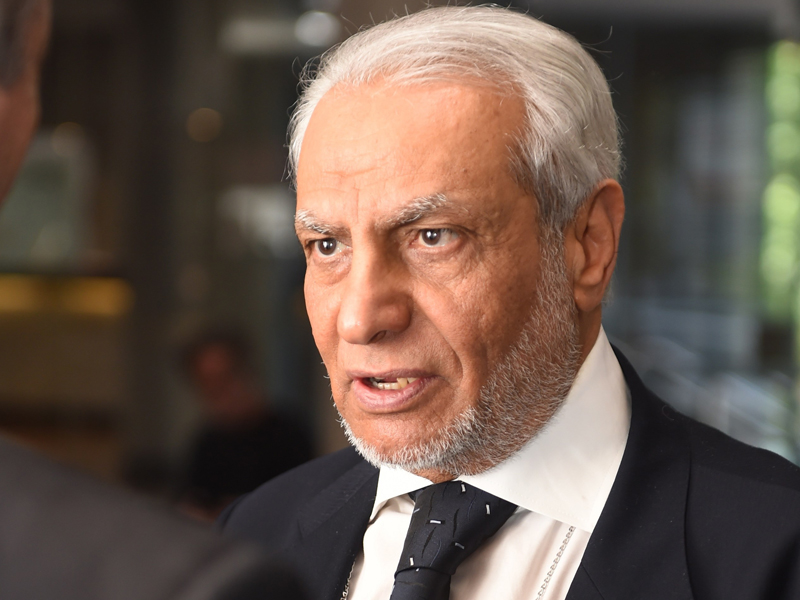 On Wednesday, the Australian National Imams Council headed by the Grand Mufti assured the nation their leader did not intend to justify last week’s attacks in the French capital.

“There is no justification for the taking of innocent lives. The sanctity of human life is guaranteed in Islam,” the council said in a statement.

This was a stronger denunciation than the Grand Mufti’s initial statement. But the council still refrained from an explicit condemnation of the attack itself, which killed at least 129 people, preferring instead to draw attention to the Muslim victims and to express sorrow, not anger.

“Sadly, in the Paris attacks, people of various faith backgrounds including Islam were brutally murdered. We extend once again our deepest condolences to their families and friends.”

It was this seeming reluctance to strongly denounce the attacks that sparked criticism of the Grand Mufti from senior politicians, other Muslim leaders and regular Australians.

On Sunday, hours after the attacks, Dr Mohamed put his name to a statement that many media outlets interpreted as blaming the violence, at least in part, on Western governments.

After expressing sorrow and reiterating that Islam guarantees “the sanctity of human life”, the Grand Mufti’s statement then turned to the “causative factors” of the attacks.

“These recent incidents highlight the fact that current strategies to deal with the threat of terrorism are not working. It is therefore imperative that all causative factors such as racism, Islamophobia, curtailing freedoms through securitisation, duplicitous foreign policies and military intervention must be comprehensively addressed,” Dr Mohamed said in the statement.

“In addition, any discourse which attempts to apportion blame by association or sensationalises violence to stigmatise a certain segment of society only serves to undermine community harmony and safety.”

Here is the controversial statement in full: It was the statement’s focus on underlying causes, with no condemnation of the individual attackers, that seemed to so anger his detractors.

The most unreasonable response came from Independent Senator Jacqui Lambie, who demanded on Wednesday the Grand Mufti be fitted with a tracking device.

Speaking to reporters in Manila, Mr Turnbull said he was glad the Grand Mufti had sought to resolve the issue.

“I’ve seen the controversy reported in the press, I’ve noted also that he has clarified that initial statement, and that seems to have cleared up the issue but I don’t want to, while I’m here in Manila, engage in a textual debate,” Mr Turnbull said.

“But I’m pleased to see his condemnation of Daesh [Islamic State] and of that terrorist attack has been made very clear in his subsequent remarks.”

Earlier in the week, Immigration Minister Peter Dutton called on the Grand Mufti to immediately clarify his comments.

“I think the opportunity is there today for the Grand Mufti to come out and clarify his comments and make it very clear that he condemns these acts of terrorism, these murderous acts, without reservation as other leaders have done,” Mr Dutton told Macquarie radio.

Muslim Australians who support the Grand Mufti reacted angrily to the criticism of their leader.

One supporter accused media outlets and conservative politicians of ‘fanning the flames of hatred, denigration and division’ on the Grand Mufti’s Facebook page. Another described the attacks as ‘bigotry’ and ‘opportunism’.

Critics described the Mufti’s original statement as “disgraceful”, “not helpful”, “duplicitous” and “limp” on his Facebook page.

What do you think? Tell us in the comments below. Did the Grand Mufti get it wrong?