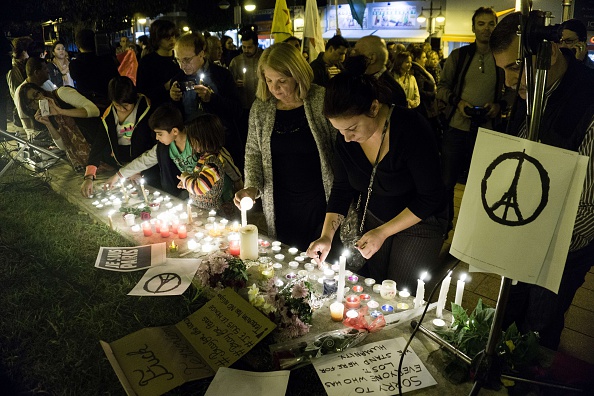 Paris mastermind named amid warnings of attacks in ‘days ahead’

The atrocities in France committed by ISIL could indicate an aspiration to inflict more spectacular attacks and improving strike capabilities. Read more.

‘France will resist, and we shall never retreat from our values’

The French Ambassador to Australia tells Q&A his nation will remain defiant in the face of devastating heartbreak. Read more.

The Block goes wild with booze, bullying and breakdowns

Australia’s biggest home hardware chain could face extra competition from a merger of rivals. This would be good news for consumers. Read more.

Australia is set for a hot, hot start to summer with the Bureau forecasting extreme weather conditions across the nation. Read more.

‘It was my local bar. Now it’s the scene of a terrorist massacre’

This is what the Paris terrorists want you to forget

The liberal democracies so hated by terrorists have created an extraordinary period of economic growth. We need more, not less, of the same. Read more.

Grave concerns held for the future of Test cricket. Thanks Aus, NZ

At its zenith Test cricket is an art form. This season’s fixtures show that, sadly, it can also be a mind-numbing bore. Read more.

You spoke and this travel company listened. There are clear rules of etiquette when it comes to flying. Sadly, a lot of passengers are oblivious. Read more.

Even our most qualified young people aren’t confident they’ll find a job in their chosen field, and one hirer tells why. Read more.