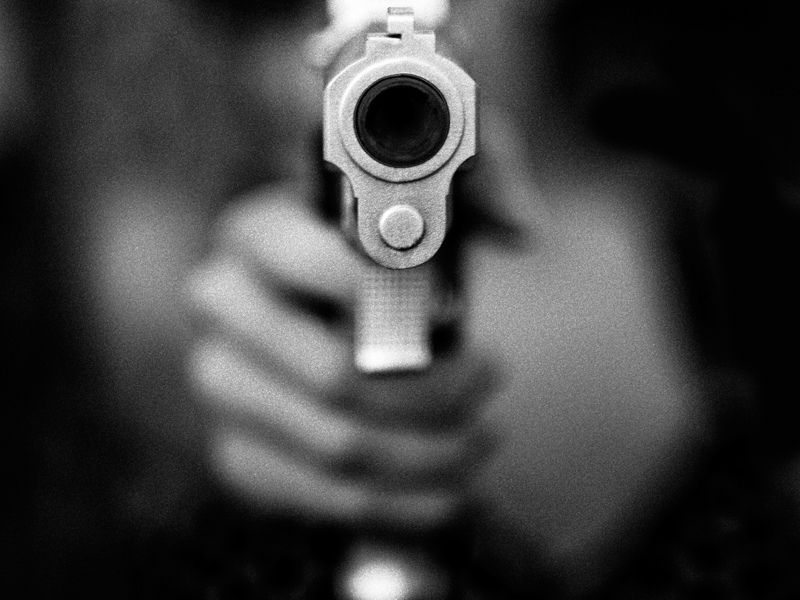 Melbourne’s northern and western suburbs are hotspots for firearms offenders and Sydney’s west has its problems too, according to previously unpublished data.

The Melbourne municipality of Hume, which takes in the suburbs of Broadmeadows, Gladstone Park and Jacana, has more firearms offenders than any other location in Australia’s two biggest cities, according to new police statistics.

And police blame Middle Eastern gangs for the latest unwelcome accolade for the hardscrabble area.

The New Daily has prepared interactive maps that show how many charges were brought against residents of all local government areas in NSW and Victoria.

The maps contain 10 years of data for every municipality and shire in both states, so you can form a view of the long-term trend in your area.

New South Wales has its own firearms hotspots, predominantly in the outer Sydney suburbs of Blacktown, Liverpool and Bankstown, but none of them challenged Victoria’s ‘big three’ municipalities – Hume, Casey and Brimbank.

There were 231 charges laid by Victoria Police against City of Hume residents in the 12 months to the end of June, up almost 200 per cent in a decade.

Meanwhile, the City of Casey, which includes the suburbs of Cranbourne and Berwick on the south-eastern fringe of Melbourne, wasn’t far behind – it had 226 charges laid on residents.

In third spot, just one behind Casey, was Brimbank. Taking in the suburbs of Keilor and Sunshine in Melbourne’s west, Brimbank residents attracted 225 charges for firearms offences last year.

The map below shows the number of finalised charges under the Firearms Act 1996 by financial year and the offender’s Local Government Area of residence at the time of finalisation, as reported by NSW Bureau of Crime Statistics and Research.

While most Victorian firearms offenders live in metropolitan Melbourne, police say that farms are a growing source of illegally acquired guns.

“There is a concerning trend in Victoria around firearm theft from rural properties,” the spokesperson said.

“These firearms are circulating into the hands of unregistered and unlicensed people who clearly don’t want them for lawful purposes.”

Similarly, NSW police say that unoccupied hobby farms in rural parts of the state are increasingly being targeted by gun thieves.

“There has been an increase in the theft of firearms from registered owners from rural properties, particularly in the Riverina, as remote or ‘vacant’ hobby farms provide thieves with ample time to search and locate firearms,” said Detective Superintendent Mick Plotecki from the NSW firearms squad.

The map below shows the number of recorded offences for selected sections of the Firearms Act 1996 by the offender’s Local Government Area of residence between July 2004 and June 2015, as reported by the Crime Statistics Agency Victoria.