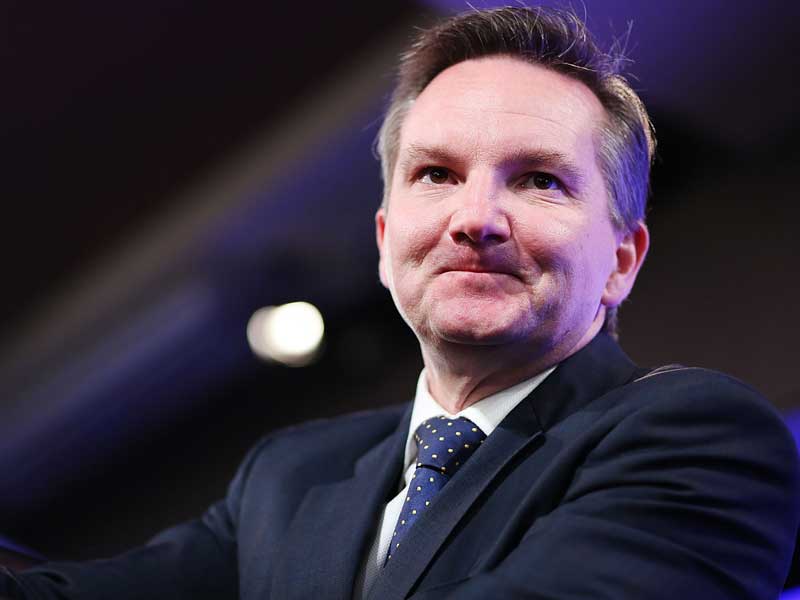 Any hopes the Liberal party might have had for a bipartisan push — or full internal loyalty — to increase the consumer tax seem to have been dashed.

On Tuesday, the Labor party formally pledged to fight an increase in the GST to 5 per cent.

“If the government thinks they can just simply increase the GST because it’s the only way Australians will get personal income tax cuts or the only way the states will reduce taxes, they are plain wrong.”

Prime Minister Turnbull also faces opposition within his party, with Liberal MPs demanding tax cuts to compensate for any rise in the GST, Fairfax Media reported.

The Turnbull government has not declared an intention to work with the states to increase the GST, but speculation has mounted in recent days.

On Monday, the Parliamentary Budget Office, at the request of Nationals MP David Gillespie, calculated that raising the GST to 15 per cent and extending it to more goods and services would generate an extra $65.6 billion, for a total take of more than $130 billion, in 2017-18.

After the PBO report’s release, Treasurer Scott Morrison neither supported nor ruled out a GST increase, saying instead that all options were being considered.

“If you are going to change the tax system then you need to go and engage, I think, in some pretty significant change because that is the only way you can get the outcomes that people would want,” Mr Morrison told ABC radio.

Labor has put forward several arguments against the consumer tax increase, including that it would unfairly impact lower income families and, if applied to fresh fruit and vegetables, could drive people to eat more junk food.