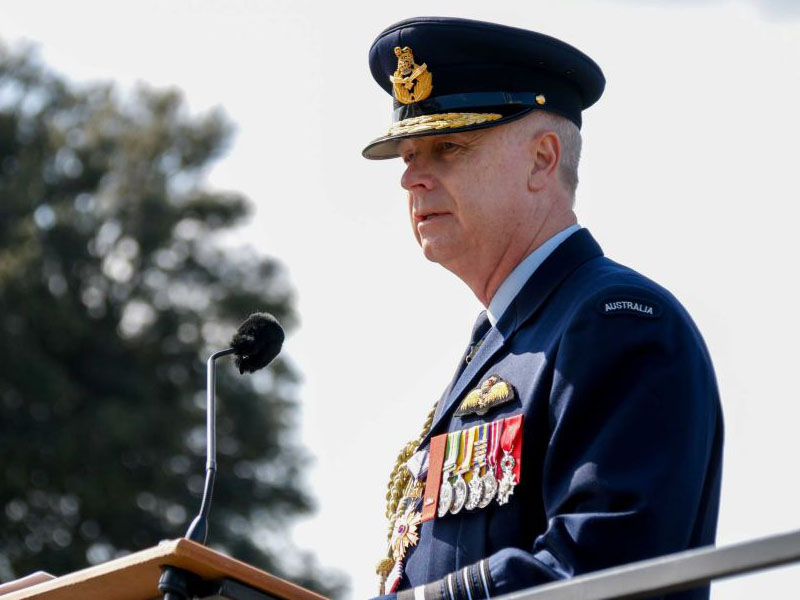 The Chief of the Australia Defence Force (ADF) has taken the unusual step of publically warning the Turnbull Government and Finance Department against privatising the body that manages housing for Australian military personnel and their families.

The sudden leadership change has angered the military community, which fears the Government could again be preparing to privatise the agency.

The Defence Force chief said the ADF “supports the continuation of DHA as a government-owned entity”.

In a statement to the ABC, he said: “The DHA provides a single point of contact that understands the unique requirements and demands military service can present.

“Defence and DHA have built a positive and productive relationship over many years to meet the specific housing needs of ADF personnel that helps to mitigate some of the challenges associated with service life.”

‘Government decided not to proceed with sale of DHA’

The Finance Department is refusing to be drawn on claims it is trying to privatise DHA.

“The Government did a scoping study in 14-15 Budget context and on this basis the Government decided not to proceed with a sale of Defence Housing Australia,” the department said in a statement.

“The appointment of the managing director is a matter for the DHA board,” the statement added.

But Neil James from the DHA has accused the Finance Department of taking advantage of recent ministerial changes to take control of the agency, which manages more than $10 billion of real estate.

“You’d have to say that DHA is one of the most successful government business enterprises in the entire country, and because he’s been so successful doing it the Department of Finance, which has its own agenda, has simply got rid of him using the board of DHA, who I understand were threatened with the sack if they didn’t get rid of Peter Howman,” Mr James said.