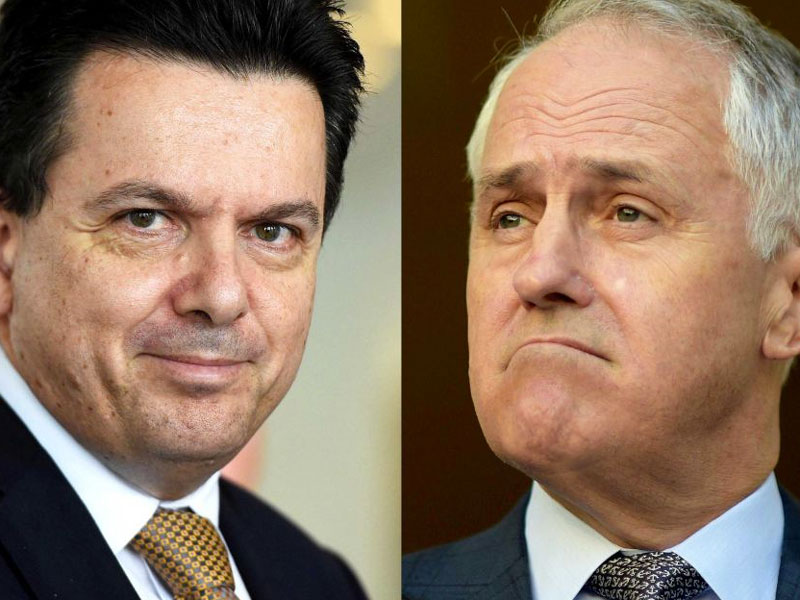 He pointed out that former SA MLC Ann Bressington, who was elected into the SA Legislative Council as Senator Xenophon’s running mate in 2006, later “split up with him and went her own way”.

“I like Nick. I’ve known him for a long time and we have a lot of interests in common,” Mr Turnbull told 891 ABC Adelaide.

“But Nick will be running Xenophon Team candidates. They are not robots or clones of him … they are individuals.

“Whether they in practise work as a team with him remains to be seen.”

When asked if Liberal members always toed the party line, Mr Turnbull said his party was not comparable with the NXT.

“The Liberal Party has been around since 1944. Yes, there are people who have been mavericks, and people who have resigned, but overall, it has a history of considerable solidarity and continuity,” he said.

“The Nick Xenophon Team, may, in 60 years’ time, morph into a great new political party, it may. But Nick’s track record to date is that when he last ran with a running mate, he and she split up.”