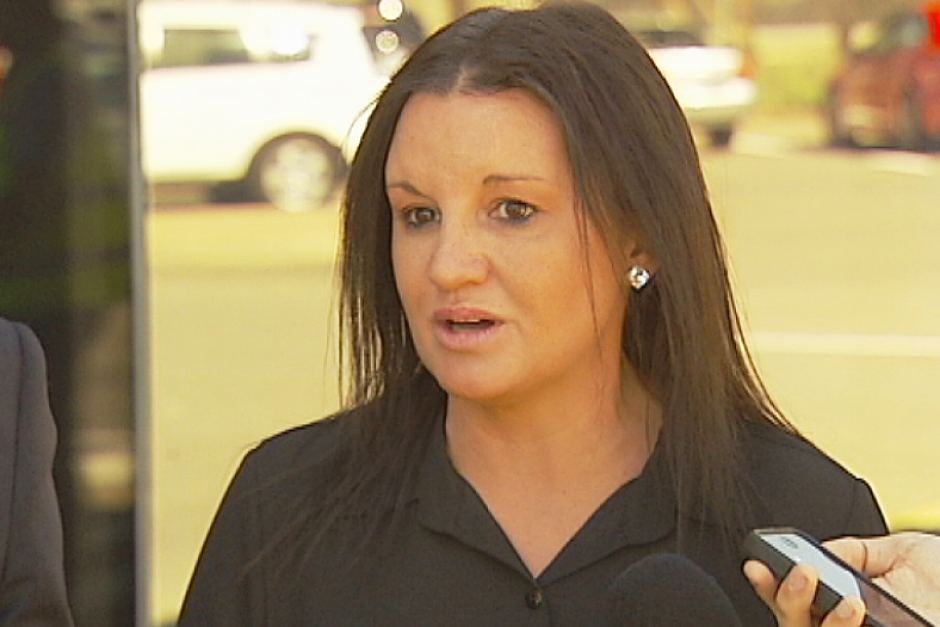 Independent Tasmanian senator Jacqui Lambie says she is not likely to vote for the Federal Government’s revised welfare cuts.

The government introduced the plans to parliament on Tuesday, after scaling back some of the tougher Family Tax Benefit (FTB) cuts proposed in the 2014 budget.

The Coalition would need the support of six of the eight crossbench senators if the Opposition does not vote in favour of the FTB overhaul.

Senator Lambie said the proposals do not do enough to tax the super rich.

“[Opposition families spokeswoman] Jenny Macklin, it nearly blew me away today when she stood up and she said this is a win,” she said.

“You are still hitting the most vulnerable people in society.”

She said there were still questions to answer about how the plans would be funded.

“No-one’s done a cost-benefit analysis about what it’s going to do to small business,” she said.

“I’m absolutely prepared to keep talking but I want to know where the money’s coming from and I don’t want it coming from those that are already poor.

“Right now I’m not inclined to vote for this legislation, I’m certainly not in favour of it, no.”

Other crossbenchers are yet to declare their position on the new plan, with Senator David Leyonhjelm the only one so far confirming his support.