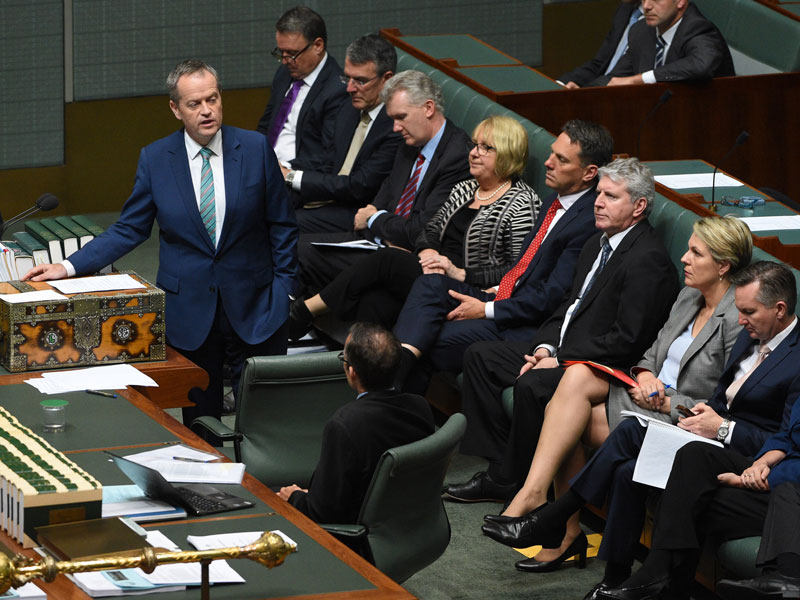 The China free trade agreement, hailed by the government as the start of a new era of opportunity for Australia, has passed parliament’s lower house.

With Labor support, the necessary changes to customs law sailed through on Thursday after a two-day debate.

Trade Minister Andrew Robb, who finalised 10 years of negotiations on the deal, said the Australian brand in China was gold standard.

Mr Robb said China, Australia’s most important trading partner, was an economy in transition and still had a long way to go to reach its potential.

The trade deal would boost many Australian exports, including premium food, value-added manufactures and innumerable services.

The long parliamentary debate was generally a chorus of praise for the benefits the deal will bring, although a few Labor MPs expressed some concerns about its effect on jobs and its dispute-settlement mechanisms.

In the end, the government, anxious to get the legislation passed before parliament breaks for a fortnight, cut the debate short with 10 of its own MPs still listed to speak.

Crossbench co-operation then turned to rancour when Greens MP Adam Bandt tried to amend the legislation to enforce more advertising for jobs before foreign workers were allowed in.

Mr Robb accused him of parroting misrepresentations from union thugs, as well as fearmongering and dog-whistling.

However, his amendments were crushed by the combined forces of the major parties.