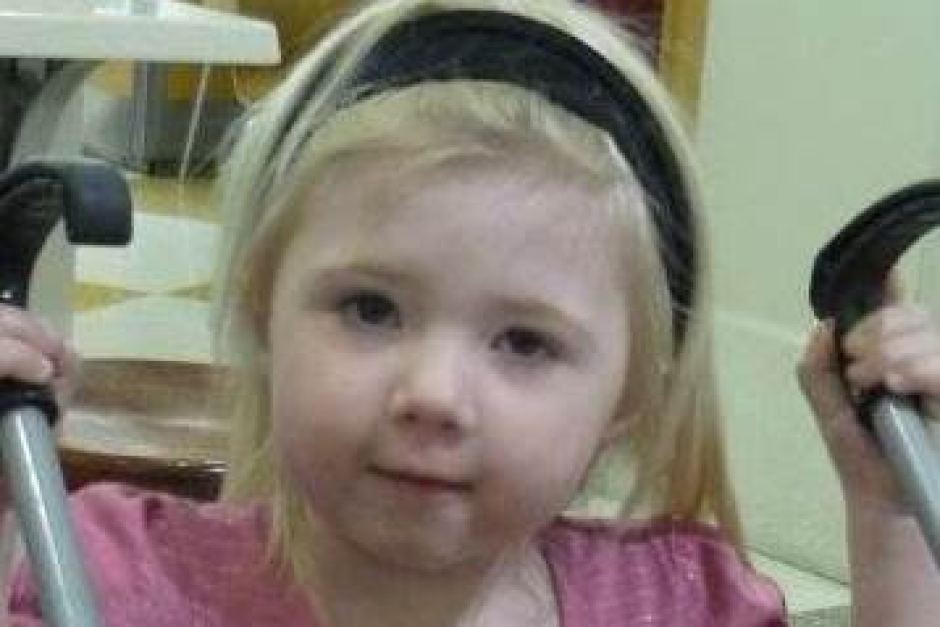 Police have ruled out family members as suspects into a grisly mother-daughter murder case after making a crucial breakthrough this week.

Remains of a child found in a suitcase beside a road in South Australia in July were this week linked to a woman, whose skeletal remains were discovered in a NSW forest in 2010.

This was a “crucial breakthrough” for police in both states, with the previously unidentified remains named as a mother and daughter who disappeared in the late 2000s.

Det Supt Bray said skeletal remains uncovered in NSW’s Belanglo State Forest were identified to be Karlie Jade Pearce-Stevenson, who was 21 years old when her, and her daughter Khandalyce, born in 2006, disappeared.

“This is one of the most shocking crimes, shocking and unimaginable, and another family has been torn apart and devastated,” he said.

“Those people that are responsible for this crime are truly evil and must be quickly caught and held to account for what they’ve done.”

Karlie and Khandalyce were last seen alive in late 2008.

Karlie was a single mum and had moved away from her family with Khandalyce between 2006 and 2008, intending to travel and work.

Investigators confirmed Karlie was last seen driving a car with Khandalyce on the Stuart Highway near Coober Pedy, SA, on November 8, 2008.

In July 2015, a driver found a suitcase containing the remains of a two-year-old girl dumped on the side of the Karoonda Highway near Wynarka in the SA’s south-east.

“Karlie’s mum had reported them missing… and it is understood she withdrew the report six days later on September 10, 2009 after she was reassured Karlie was safe and well, but did not want family contact at that time,” Det Supt Willing said.

“Police were told Karlie was sporadically in contact with her mother, but the contact became less frequent over time, and sadly, Karlie’s mum has since passed away.

“Even after this time, the extended family believed Karlie and Khandalyce were safe and well living interstate.”

NT Police said in a statement: “There were no adverse elements within the investigation to counter the belief of Karli’s mum at that time.

“Karli’s mum has tragically passed away since then and it is understood her remaining family believed Karli was still alive albeit estranged.”

Police in NSW and SA continue to investigate the incidents and confirmed none of the pair’s family members were suspects.

Insp Supt Bray said the circumstances and time of the deaths had yet to be determined.

Commander Willing said police knew who the father was and he had been contacted.

“I can’t comment on any lines of inquiry or any suspects, but I can say that the family are not involved,” he said.

The family of Karlie and Khandalyce said in a statement they were grateful to the police, the community and media, “and everyone who has assisted or provided information in this investigation”.

“As you would expect, our family is devastated by this news of the deaths of Karlie and Khandalyce and we are trying to deal with the grief,” they said.

“We understand that this case has created considerable interest across the country but at this time we ask that you respect our privacy to allow us to grieve.”