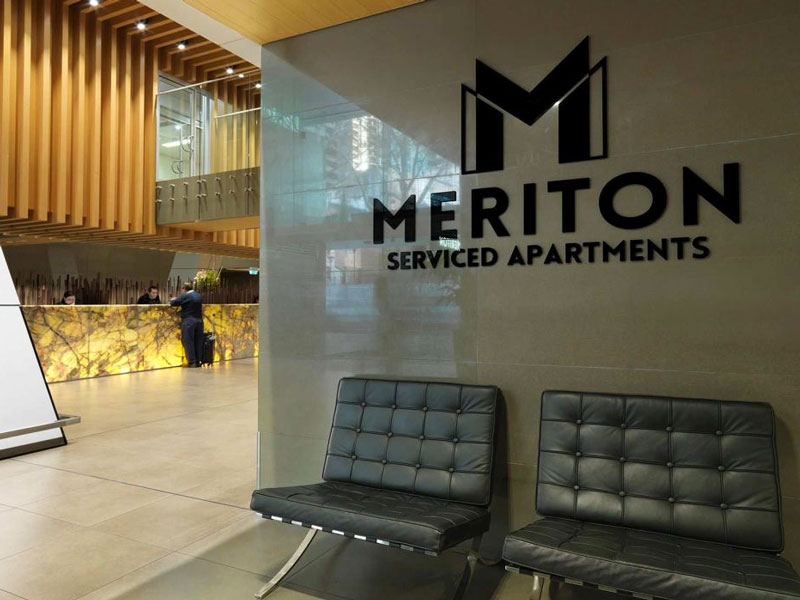 A former Meriton employee has told the ABC that staff at Meriton Serviced Apartments are ordered to stop TripAdvisor feedback forms being emailed to guests who complain to the front desk during their stay.

Screenshots taken by the ex-hotel manager and provided to the ABC reveal guests were allegedly offered bribes to pressure them to change their rating from a low score to a high score — a clear breach of TripAdvisor rules.

“I was always uncomfortable about doing it. I thought it was crazy,” the former employee said.

“If you work in a five-star chain like Four Seasons, you receive the negative feedback and you act on it to prevent it from happening again, you don’t contact the guest and bribe them to take it down.”

While every guest at Meriton is supposed to be emailed a TripAdvisor feedback form after their stay, a tactic allegedly used by staff ensures those who complain about their experience never receive the form.

The tactic, referred to in internal emails as “masking”, involves staff adding the letters “MSA” to the email addresses of angry guests, causing the emails to bounce.

According to the former employee, staff used this tactic dozens of times a day and were criticised by their managers when they failed to do so.

“I have gone through the duty log for the past few days and a couple of accounts were not masked,” an email from a Sydney hotel manager reads.

“This guest was stuck in their shower and then had to pull the door off to get out. This should definitely be masked.

“I need each of you to ensure that you are being proactive to prevent these comments reaching TA [TripAdvisor].”

According to TripAdvisor’s rules, “selectively soliciting reviews … only from guests who have had a positive experience” is considered fraudulent and could result in the offending accommodation provider being removed from its listings.