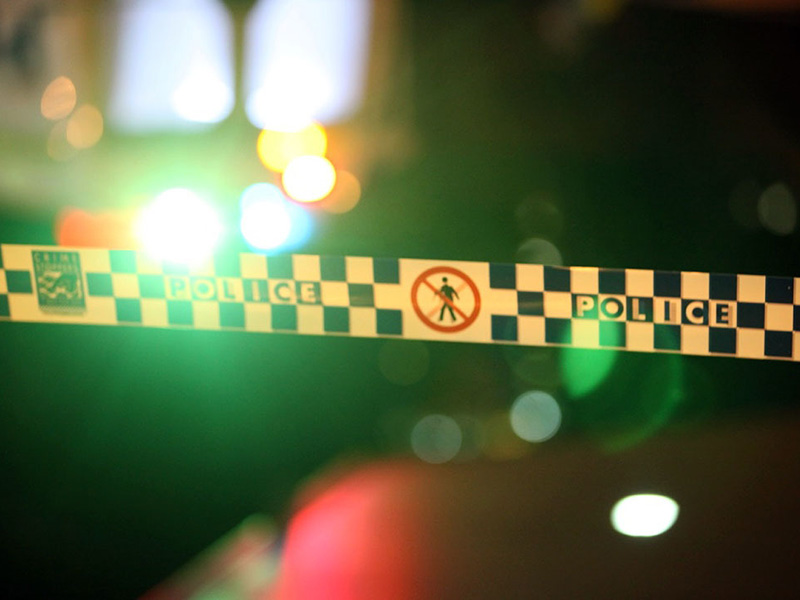 Australia’s lead spy agency the Australian Security Intelligence Organisation (ASIO) identified almost 100 passports of national security concern during the last financial year as well as an escalating security threat to the nation, according to a report tabled in Parliament this week.

The report from ASIO showed the increased terror threat globally has been mirrored in Australia.

ASIO is the only spy agency required by law to present an Annual Report to Parliament besides the oversight agency the Inspector-General of Intelligence and Security.

• How Tony Abbott made Australia a more dangerous place
• Turnbull’s popularity soars, but there’s a fly in his honeypot
• Cheap, beautiful and dangerous: the trouble with Thailand

As such, the report provides a rare insight into the operations and thinking of one of Australia’s most secretive and – for some – most feared agencies.

He claimed six terrorist plots were disrupted and two terrorist attacks, the Martin Place and Endeavour Hills attacks in Sydney and Melbourne respectively, occurred during the period covered by the report.

However the “crude lone-actor attacks”, so-called “lone wolf” attacks which had so far characterised terror incidents in Australia and attracted so much media attention, were far from the only threat, he said.

“We must not leap to the conclusion that this mode of terrorism has replaced the threat of larger scale and more organised attacks,” Mr Lewis said.

“Locally we have seen actual and planned attacks, ongoing growth in the numbers attracted to the violent extremist cause, and active encouragement from overseas for attacks to be conducted in Australia,” Mr Lewis said.

“More than ever, violent extremist groups and individuals see Australia as a legitimate target for a terrorist attack.

“The principal terrorist threat to Australia, Australians and Australian interests continues to come from those who adhere to a violent extremist ideology.

“This ideology is associated with a range of groups that share the single ultimate objective of driving ‘apostates’ and non-Muslims from Muslim lands and establishing an Islamic state ruled in accordance with their deviant interpretation of Islam.

“All share the view that Western countries, including Australia, are enemies of Islam and that terrorist attacks against the citizens and interests of those countries are not only legitimate but also obligatory.”

Click the owl for an explanation on the role of each Australian spy agency:

ASIO confirmed that there was likely to be increased communal confrontation following the Reclaim Australia rallies during the previous year.

The increased participation and activities of Australian-based anti-Islam groups, fuelled by a steady stream of violent jihad videos, was being used as evidence that Islam was not compatible with Australian values or the Australian way of life.

“Reclaim Australia rallies will continue to be held throughout the next financial year and, due to their potential for violence, will remain of concern,” the report said.

“While anti-Islam numbers increased, there was a concurrent increase in counter protests on platforms of social inclusion, anti-racism and anti-fascism.”

Ninety-three passports were subject to adverse security assessments or suspension in the 2015 financial year, up from only 45 the previous year.

Echoing concerns expressed by Muslim community members that the confiscation of passports of those travelling to the Middle East is creating a jihad time bomb within Australia, Mr Lewis said: “Some who have been prevented from travelling overseas to engage in terrorist activity have refocused their attack efforts on Australia. The steady stream of new recruits poses a serious problem.”

John Stapleton has worked as a journalist at The Sydney Morning Herald and The Australian. His most recent book, Terror in Australia: Workers’ Paradise Lost is available on Amazon Kindle and will be available in paperback later in the year. Terrorism threat ‘worse than ever’: report