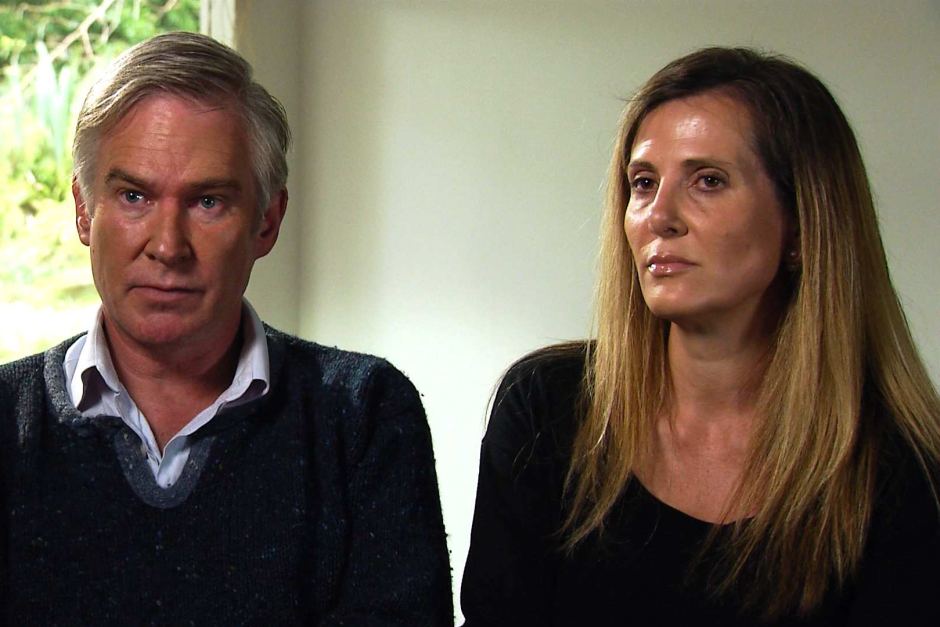 Uneasy in the sense that viewers kept asking themselves – “why are they doing this?”

Gripping as Lawler, who holds a quasi-judicial position, denied that he was “c**t-struck” (yes, he actually used that term) and under the spell of Jackson.

Lawler also told of taping telephone conversations with his boss, Fair Work Commission president Iain Ross (who is a judge), without his knowledge.

Having followed the Health Services Union for about a decade, I believe the story is more about individual personalities working within unions, politics and the law, rather than being about systemic faults in those fields.

The people I feel sorry for are the members of the HSU, many of whom work in low-paying but vital jobs.

They were let down by union leaders who were supposed to look after the interests of members rather than themselves.

To recap, Jackson used to run the relatively small HSU Victoria No. 3 branch and later become national secretary of the union.

In 2009, allegations surfaced that her predecessor as HSU national secretary, Craig Thomson, a future Federal Labor MP, had misused her union credit card, including by paying for sex from escort agencies.

Jackson played an important early role in blowing the whistle on Thomson and then on the HSU’s strongman in NSW, Michael Williamson.

Williamson, a former national president of the ALP, last month lost an appeal that sought to reduce his seven-and-a-half-year jail sentence for fraud and dishonest offences.

Last year, Thomson was sentenced to a year in jail, with nine months suspended, on theft and deception charges. A higher court later threw out most of the charges, rejected a jail term and imposed a $25,000 fine.

Last month, the Federal court ruled in a civil case that Thomson had misused union funds for personal benefits, including on escort services.

However, the wheel has turned against Jackson, after her old union took a civil action in the Federal Court alleging that she, too, had misused her position for personal gain.

The court ruled last month that she has to repay some $1.4 million, including about $305,000 in person such as travel expenses, retail purchases, food and alcohol, entertainment and health and fitness services.

Union money was also spent on being a “factional player” within the ALP.

Judge Richard Tracey said the line between personal and union interests had blurred, and evolved into a “pervasive sense of entitlement”.

When asked by Four Corners about the ruling to repay $1.4 million, Jackson claimed she was entitled to expenses at the HSU including up to $28,000 per year on travel.

“Yeah, the Federal Court who didn’t have my evidence,” she said.

“They just worked on, or went off their evidence. That’s a really fair Federal Court, isn’t it?”

Yet Jackson filed for bankruptcy just before the civil proceedings began, which forced the union to get judicial approval to continue the case.

The judge ruled that the evidence “substantially supported” the claims of the HSU.

“Neither Ms Jackson nor her trustee appeared. As a result, the evidence relied on by the HSU was not challenged.”

Victoria Police have a criminal investigation underway into Jackson’s financial dealings which is expected to be concluded next year.

But the spotlight is also on Lawler, who holds a government job paying about $430,000 a year despite taking considerable sick leave when he worked on Jackson’s legal defence.

At this point, it should be noted that Jackson is said to have post-traumatic stress disorder, acute anxiety and depression, while Lawler reportedly has depression.

The couple have been under intense pressure for several years.

Four Corners asked if they had lost perspective, got caught up in a conspiracy theory or created one in an attempt to cover up their own wrongdoing?

He insists that Jackson has been a victim of a conspiracy by the ALP “machine” of factions and union leaders. Hence, he has kept the covert recordings and last year made a five-hour “video diary”.

Nevertheless, Lawler has conceded he benefited from airfares and accommodation paid by the HSU, without knowing it at the time.

He has also admitted a number of transactions involving the HSU were “prima facie, crooked and need an explanation”.

The Turnbull government this week appointed former Federal Court judge Peter Heerey to investigate the complaints against Lawler, who can only be dismissed from the Fair Work Commission through a motion passed by Federal Parliament.

Lawler was appointed to the tribunal in 2002 by the then IR Minister Tony Abbott, who sang his praises.

The HSU saga will continue into 2016 and beyond.