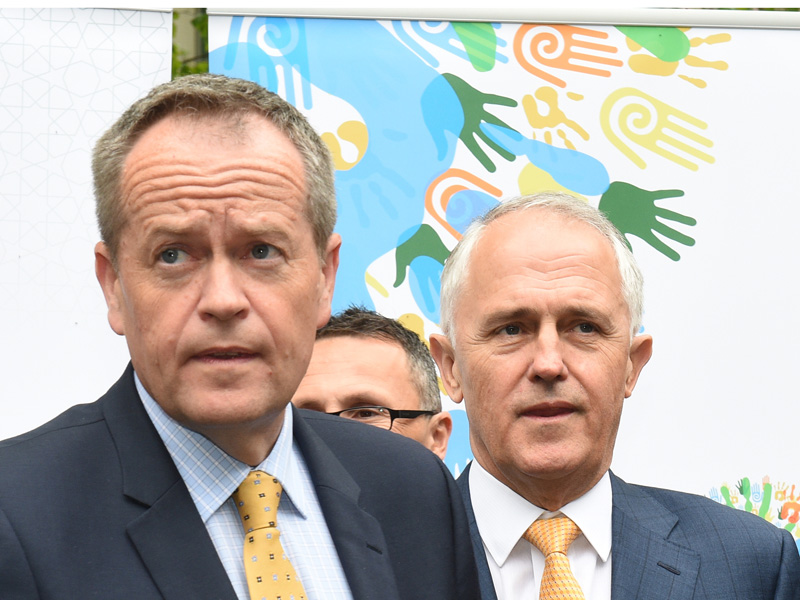 Labor’s primary vote has plummeted to 30 per cent as a resurgent Coalition government, under new Prime Minister Malcolm Turnbull, strides ahead, a new poll reveals.

The latest Fairfax-Ipsos poll published exclusively in The Age and Sydney Morning Herald showed Labor’s primary vote was down from 36 per cent in the same poll in mid-August, while, the Coalition was up seven points during the same period to 45 per cent – almost to the point where it was in the September 2013 election.

Just one month after taking over from ousted PM Tony Abbott, Mr Turnbull’s popularity has soared, with 67 per cent of voters backing him as preferred Prime Minister to Opposition leader Bill Shorten’s 21 per cent.

Mr Turnbull’s lead of 46 points is among the highest in recent times, eclipsing all but the 53-point advantage Kevin Rudd enjoyed over Brendan Nelson in May 1998 (70 to 17), according to Fairfax.

Sixty-eight per cent of respondents said they approved of Mr Turnbull’s performance with 17 per cent disapproving, giving him a rating of 51 per cent overall.

By comparison, 32 per cent approved of Mr Shorten’s performance and 56 per cent disapproved, leaving him with a disastrous net approval rating of minus 24 per cent – a fall of 14 points in two months.

The government had not led Labor in the Fairfax-Ipsos poll since March 2014, which validated the Liberal Party’s decision to remove Mr Abbott in a party room coup in September.

When asked about the China-Australia free-trade agreement, 54 per cent of respondents were in favour of it compared to 33 per cent opposed, giving it a support rating of 21 per cent.

Meanwhile, support for the Greens was at 14 per cent, dropping by three per cent since it peaked earlier in 2015, according to the poll.

The poll was conducted during a period where Mr Shorten attracted criticism for attacking the Prime Minister’s wealth and use of a hedge fund in the off-shore tax-haven Cayman Islands, to manage his investments.

The nationwide phone survey of 1403 respondents was taken between October 15 and 17.