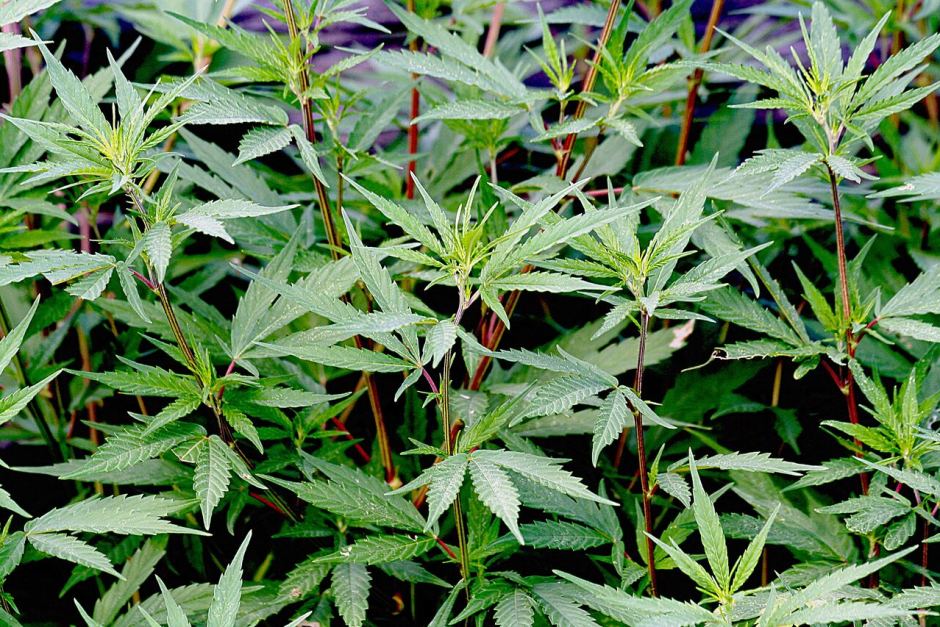 The Federal Government has announced it will legalise the growing of cannabis for medicinal purposes.

Health Minister Sussan Ley said the Government wants to give people suffering from debilitating illnesses access to the most effective medical treatments.

She said she had been moved by stories of people who got some relief from medicinal cannabis, sometimes legally imported but not always.

“I have heard stories of patients who have resorted to illegal methods of obtaining cannabis and I have felt for them, because with a terminal condition, the most important thing is quality of life and relief of pain,” she told AM.

“And we know that many people are calling out for medicinal cannabis.

“It is important therefore that we recognise those calls for help, that we put in place what we know will support a safe, legal and sustainable supply of a product.”

The Government intends to amend the Narcotic Drugs Act to allow cannabis to be grown for medicine or science and ensure that Australia is not in breach of international drug treaties.

Ms Ley said it would allow cultivation similar to the way Tasmania has grown opium poppies for the world’s morphine market.

She said it is possible a medicinal cannabis industry could flourish.

“It is, and that is something that some state governments I am sure will be interested in,” Ms Ley said.

“You can import the product from overseas, but it is almost impossible because the demand in, for example Europe, is very high and the cost is very high too.

“So I don’t want to place these difficulties in the way of patients who are terminally ill who may be able to get relief from medicinal cannabis.”

Sussan Ley said the legalisation was only about medicinal cannabis not recreational use.

“Most commonly the product is an oil or a tincture that you put on your skin.”

Advocates of medicinal cannabis have cautiously welcomed the Federal Government’s plan to allow the drug to be cultivated.

Lucy Haslem set up campaign group United in Compassion after her son used medicinal cannabis during his battle with terminal cancer.

She said she was grateful that politicians were starting to get onboard but that the devil would be in the detail.

“I hope what they’re announcing today will be meaningful in terms of getting medicine into the hands of patients in a timely fashion,” she said.

“I’m hoping that it will involve some sort of medical amnesty which could happen immediately but I guess I’m waiting to see the finer detail.”

Ms Haslem said she hoped there would be no further delay before patients are able to access the drug legally.

“I hope that medicinal cannabis will be provided from within Australia. I think there’s great scope for the development of a new industry,” she said.

“I hope that patients with numerous serious illnesses and conditions have access to it … I hope that we’re not waiting another year or two for this to be set in motion.”

The Federal Opposition has also announced it would move to legalise medicinal cannabis.

But while the Government will leave it up to the states to decide if they want to allow the drug to be grown, the shadow assistant Health Minister, Stephen Jones, said Labor would have a nationally consistent scheme.

“It should not be a matter of whether you live in New South Wales or Victoria or somewhere else in Australia.

“If you are suffering from a terminal, if your child has drug resistant epilepsy suffering from life threatening fits, then you should have available to you through medical advice and appropriate channels, medicinal cannabis.”

Several states have already announced clinical trials for medicinal cannabis, but until the change is made they have not been able to legally grow the crop.

The NSW Government has committed $9 million for clinical trials and up to $12 million to set up a Centre for Medicinal Cannabis Research and Innovation.