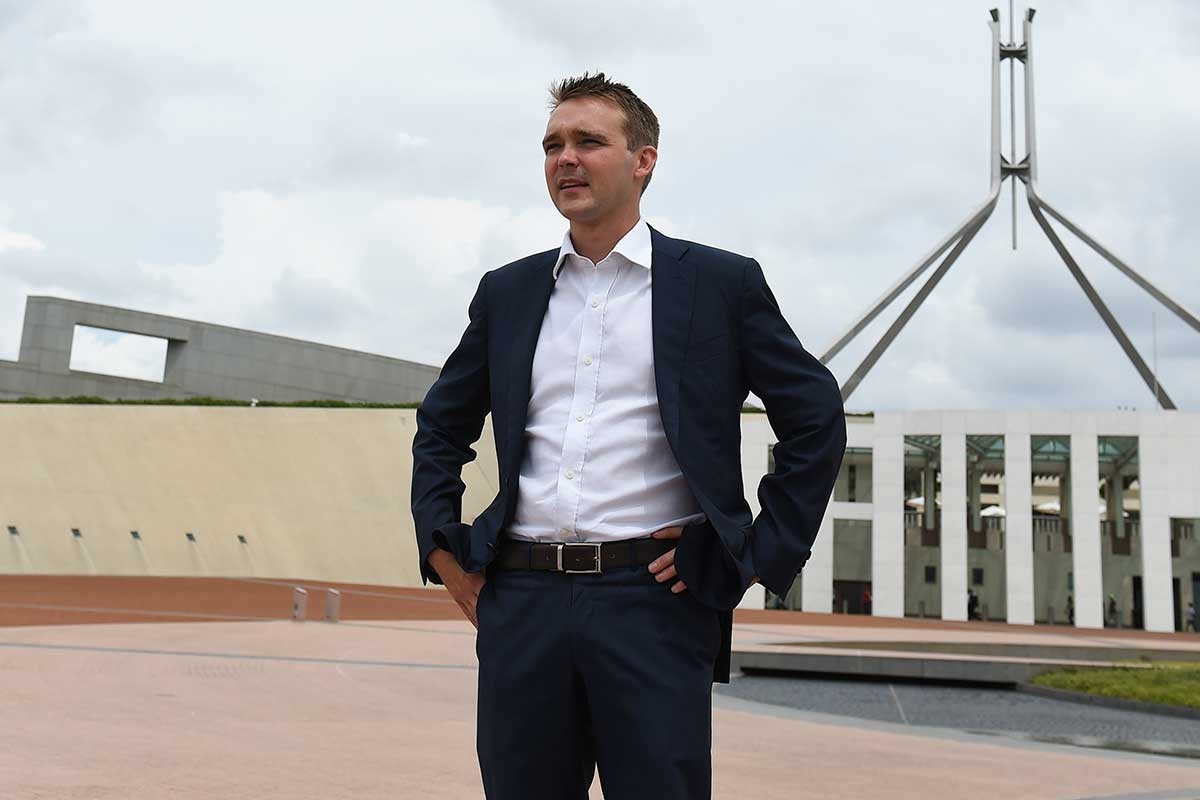 The country’s future innovation agenda is being nutted out on Post-it notes, whiteboards and butchers paper.

More than 150 representatives of business, industry and government departments are workshopping an array of policy ideas at Sydney start-up incubator BlueChilli.

The broad question: How do we turn Australia into an innovation nation?

The ideas being discussed, such as tax incentives for investors and cultural change, including improving gender diversity, were raised during two weeks of online crowdsourcing.

• iPhone 6s: finally a reason to switch to Apple
• 10 books that will make you smarter

Across three floors of humming activity, Treasury officials are putting their heads together with CSIRO scientists, and venture capitalists are scrawling down ideas with academics as part of Assistant Minister for Innovation Wyatt Roy’s policy “hackathon”.

“When I look around this room I see public servants who are experts in their fields for the first time ever sitting in a room creating ideas with people who are affected by innovation every single day of the week,” Mr Roy told AAP.

“And if we look at the policy suite, there are things we can do relatively quickly and that are easy to do that can have a big impact.”

One of the most popular ideas for driving tech and start-ups growth is around increasing capital.

The two working groups dedicated to this area have mooted capital gains tax exemptions for Australians investing in start-ups and more training programs to help start-ups get past their early stages.

“There’s a perceived greater risk around start-ups, so in order to get people to put their money there sooner rather than later, we need to put some sort of additional factor there,” said Seamus O Concheanainn, founder of fintech company CXi Software.

Improving co-operation between the higher education sector and the commercial industries is also a highlighted issue.

Group leader Dr Tony Peacock, of the Cooperative Research Centres Association, said there would be results in generating a rewards pool for academics who actively seek engagement with industry.

“Instead of just publishing a theoretical paper, they will go to the businesses and companies and say, ‘Pay me to do some research to really address that issue,'” Dr Peacock said.

“It’s much easier to just publish a paper on theory and leave the implementation up to someone else, but there is no one else. Researchers need to be the champions of their own research.”

The groups will present their final pitches to a judging panel of government representatives including Mr Roy in the afternoon.