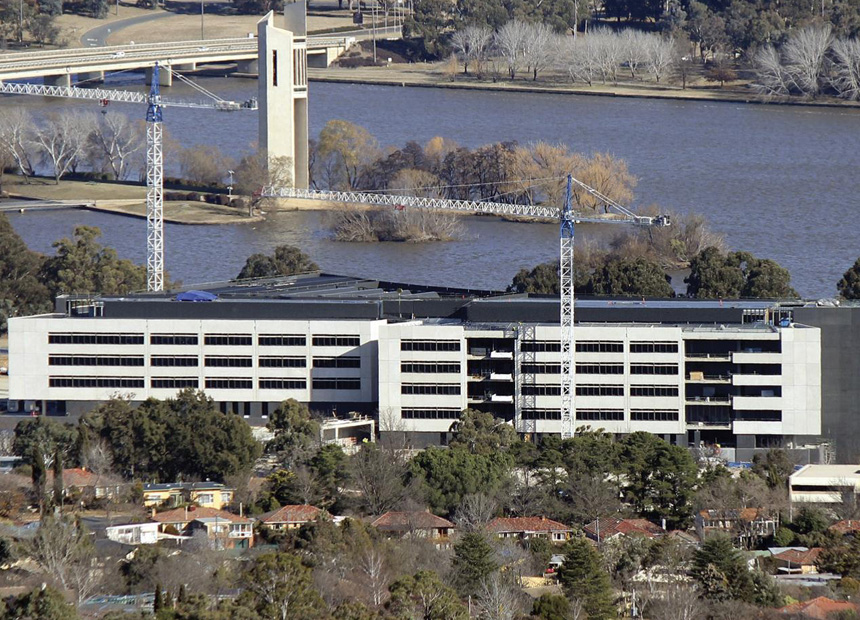 A man born in Australia to Turkish immigrants says he wants to leave the country because he “hates our values and what we stand for” – however he isn’t being allowed.

Kadir Kaya, 21, told Neil Mitchell on his 3AW radio program he had a deep dislike and disenfranchisement for Australia because of its foreign policy and treatment of Muslims.

But, Mr Kaya does not want to harm Australia – instead he wants to fight for Turkey against ISIS.

He noted comments from Prime Minister Malcolm Turnbull and Labor leader Bill Shorten telling citizens who didn’t like Australian values to leave, contributed to his motivations.

“Malcolm Turnbull said himself ‘if you don’t feel like you’re part of this country then leave’,” explained Mr Kaya.

“[Australia fighting ISIS] creates more hatred and more anger … a non-Muslim presence in the Middle East is actually not good.

“I don’t feel like a citizen in this country.”

Mr Kaya told Neil Mitchell that ASIO has confiscated both his Australian and Turkish passport.

He claims ASIO told him it was because he was communicating with suspicious people.

“I don’t respect the values and stand for what Australia stands for,” he said.

Mitchell explained in the prelude to the interview that Mr Kaya had been barred from leaving Australia because: “he has this festering dislike, he feels disenfranchised”.

In the wake of the Parramatta police HQ shootings in early October, Mr Turnbull said: “It is not compulsory to live in Australia, if you find Australian values are, you know, unpalatable, then there’s a big wide world out there and people have got freedom of movement,” Mr Turnbull said.

Mr Shorten echoed those sentiments: “It doesn’t matter what religion – if you really hate Australia, well then you should go,” he said.

‘I want to leave but government keep me here’