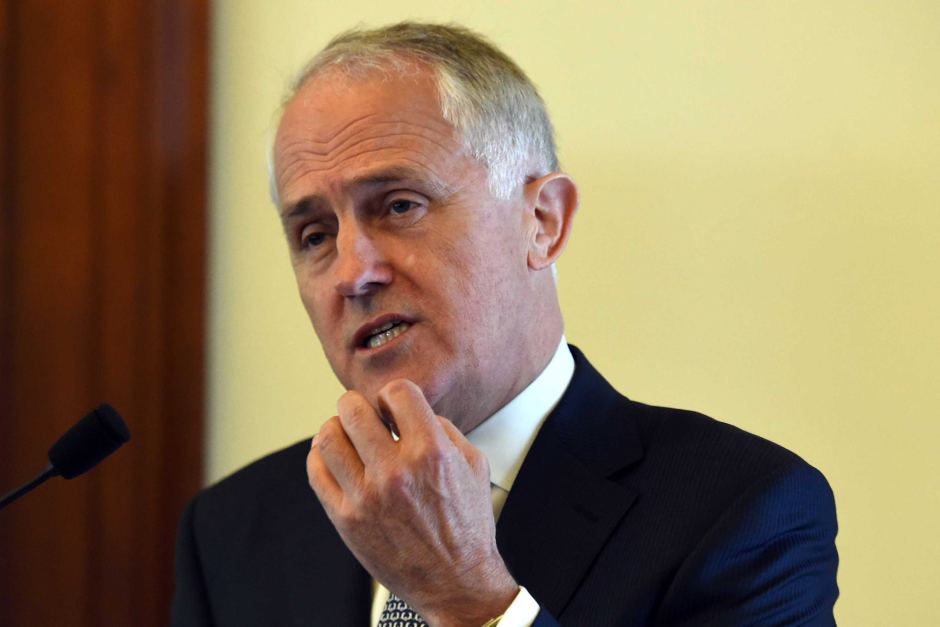 Malcolm Turnbull, on Thursday morning, convened an urgent summit of security, intelligence and police chiefs in Canberra, where they — along with education heads — will share information on how to tackle terror threats.

The summit, also attended by Attorney-General George Brandis, Justice Minister Michael Keenan and Assistant Minister for Multiculturalism Concetta Fierravanti-Wells, was opened by Mr Turnbull, who said the “extraordinary power of the internet” would be part of discussions.

“This technological transformation has been remarkable but it poses great challenges for security,” Mr Turnbull said.

The meeting will include discussions on priority areas such as schools, prisons and “high priority communities”, with Mr Turnbull emphasising the importance of mutual respect.

“We are the most successful multicultural society in the world,” he said.

“Of that there can be no doubt. There is no country comparable to ours which has such a diverse mix of population and that is built on mutual respect.”

Mr Turnbull also addressed the murder of police accountant Curtis Cheng by a 15-year-old schoolboy, following confirmation that a 12-year-old is among a group of radicalised youths on the police radar in connection with said Parramatta shooter.

“Radicalisation, extremism can be seen in the very young — people that we would regard as children,” he said.

“We’re shocked that a 12-year-old is on the police radar for these type of matters,” he said.

“Yes, the problem is getting worse for Australia, not better.”

Commissioner Colvin stressed there was the risk of “over-policing” on the issue and that early intervention without the involvement of police officers would help reduce the risk to the community.

“Obviously police will always have an important role to play because ultimately we carry the responsibility of ensuring the safety of the community,” he said.

“But before police are involved, there’s many things that we can do to intervene at earlier stages and that may not involve police.”