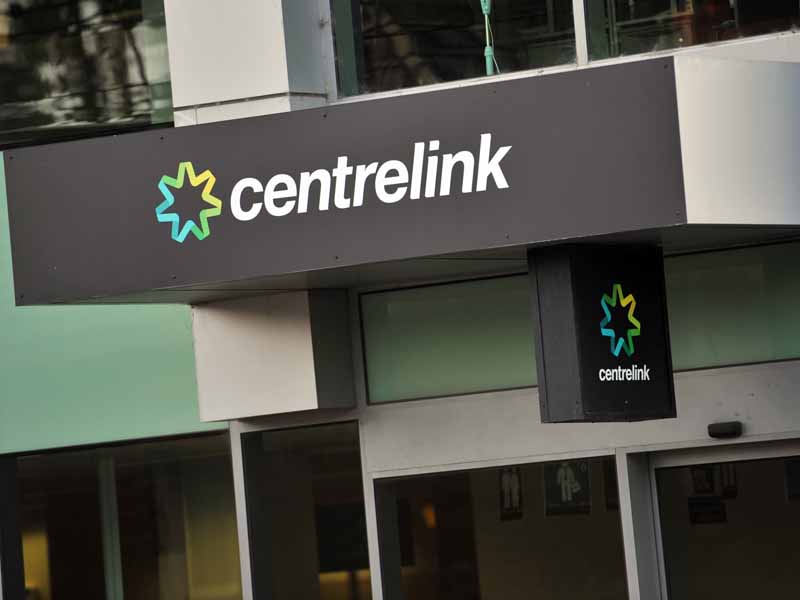 A drug and alcohol expert says the Federal Government’s new Healthy Welfare Card is not a solution to curb substance abuse, and could lead to some people finding alternative methods to feed their addiction.

A trial of cashless welfare cards has received the green light in some regional communities, after the Senate passed legislation on Wednesday night.

The South Australian town of Ceduna will be the first to trial the system in February 2016, with 80 per cent of dole payments put on to a debit card which cannot be used for alcohol, drugs or gambling. It will quarantine the majority of a person’s welfare for necessities like bills and food.

There has been some concern that the card won’t be effective and could create a black market trade, while others have welcomed the move saying it will save lives.

Victorian Alcohol and Drug Association executive officer Sam Biondo told The New Daily there were more effective ways to tackle drug and alcohol dependency, rather than using a “one-dimensional” approach like the cashless card.

He said often there was so much complexity attached to those with addiction, and, in the end, they might find alternative ways to find money to deal with their substance issue.

“While the intention may be an honourable one by government, often it’s a one-dimensional approach, and the way we deal with people’s complex problems can’t can be dealt with by introducing a simplistic measure such as this one,” Mr Biondo said.

“If it’s an attempt to restrict access to drugs and alcohol, you may see people’s behaviour change to then find alternative ways to gain the money to deal with their substance issue.

“It may work for some people who have less severe problems and won’t impact them much, but for some with more severe problems, I don’t know exactly what the displacement result will be, but people will look for alternative ways, alternative substances and potentially more dangerous things that can satisfy them.”

Mr Biondo suggested the government put more funding into drug an alcohol treatment services – especially in remote outback locations where it was needed most.

“If you look at some of the outback communities in the Northern Territory, even NSW, Queensland, SA and WA – getting access to treatment is virtually impossible, yet these are exactly the people they are targeting in these measures to try and effect some form of behavioural change,” he said.

“It’s very short-sighted to think that the introduction of the card, in an isolated community, is necessarily going to create the peak conditions for resolution of very complex personal issues.”

A 2014 study of the Northern Territory income program, where 50 per cent of welfare was deposited to the Basics Card, found there was ‘no evidence of changes in spending patterns’.

The government said the new trial would be different because funds were provided through a regular debit card and a larger portion of the payment would be quarantined.

Cashless card ‘will save lives’: elder

However, others, like Aboriginal elder Mima Smart from the Yalata Community, about 200km outside Ceduna, SA. are welcoming the trial.

“A lot of my family has passed away through alcohol. Of course I tried to stop them, now there are only me and my brother, and my eldest sister,” Ms Smart said.

“We are only three of us left. Other families would have the same thing.”

Milli Hills said since Halls Creek became a trial location for full-strength takeaway alcohol bans in 2009, she did not want another experiment imposed on her town.

“We’re going to be controlled from the top down when it should be from the grassroots up,” she said.

Leaders give trial ‘the nod’

Indigenous leaders from Ceduna were in Canberra on Monday to convince Labor and crossbench senators to support the trial.

The Ceduna Aboriginal Corporation (CAC) told the inquiry children were going without food and essential clothing and failing to attend school.

Members of the corporation said they were enduring all-night parties and assaults by adults because of alcohol.

Assistant Minister to the Prime Minister Alan Tudge on Monday confirmed additional drug and alcohol services would be part of the trial, which was co-designed with Ceduna community leaders.

He said leaders had given the trial the nod, and were confident it would be good for people in the region.

“In a community like Ceduna, unfortunately, they’ve got a hospitalisation rate from assault which is 68 times the national average, much of which is due to alcohol abuse,” Mr Trudge said.

“Last year they had 4500 admissions to the sobering up centre from a small community of just 4000 people.”

In a dissenting report, the Greens claimed the program would ‘disempower and harm’ people most in need.

Labor also had concerns about a lack of evidence and detail in the proposed legislation.

The bill was passed without amendment.