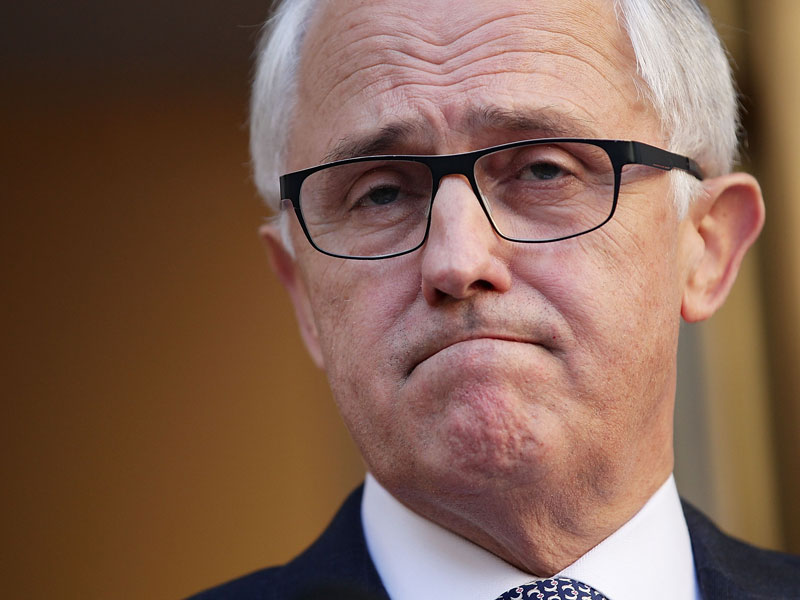 ALP frontbencher Sam Dastyari has raised questions about Malcolm Turnbull’s offshore investments, some of which were located in a well-known Caribbean tax haven.

While no allegation of criminality was made against the PM, Mr Dastyari invoked parliamentary privilege to question whether Mr Turnbull’s investments were “appropriate”.

He said some of the investments were lodged with companies based at Ugland House, an address in the Cayman Islands once described by US President Barack Obama as “the biggest tax scam on record”.

The five-storey building is home to more than 18,000 companies incorporated in the Caymans – which has a zero corporate tax rate.

“Ugland House on Grand Cayman Island is one of the most pre-eminent addresses in the world for tax minimisation,” Senator Dastyari said.

“There is one reason people invest in the Cayman Islands – so they don’t have to play by the same rules as the rest of us. This isn’t fair and it’s not right.”

He claimed the Prime Minister had investments in the Zebedee Growth Fund, the Bowery Opportunity Fund and the 3G Natural Resources Offshore Fund and stated that it was, “all legal and disclosed”.

“But, is any of it appropriate?” he asked.

“Every time the Liberal Party votes against tax transparency, remember there is a house in the Cayman Islands – a house where Malcolm’s money resides.”

The Prime Minister issued a statement in response to the speech, declaring that all of the income from his investments, including funds registered in the Cayman Islands, was taxed in Australia.

“When I became a minister, all of my investments were approved under the Ministerial Code of Conduct by the Secretary of PM&C,” Mr Turnbull said.

“In order to avoid conflicts of interest, almost all of my financial investments are in overseas-managed funds, which means that I have no say in which companies they invest in.”

According to the Australian Financial Review, he has an investment portfolio estimated to be worth around $200 million.

There is a reason people invest in the Cayman Islands, so they dont have to play by the same rules as the rest of us https://t.co/BLiUX9J8qH