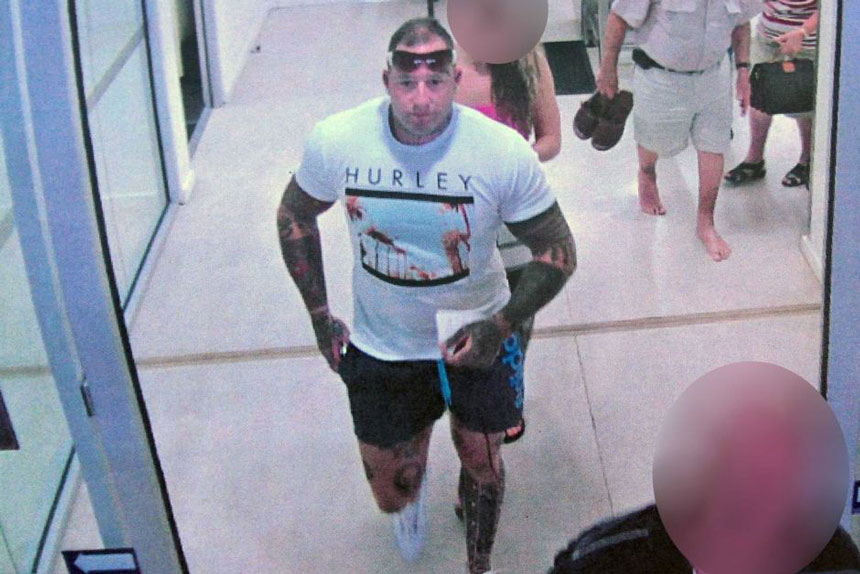 A former Australian Defence Force (ADF) sniper who headed the drug trade in Victoria’s Mildura region as a Comancheros bikie boss has been sentenced to nine years and five months in jail.

Joshua Faulkhead, 39, used a van with hidden compartments to transport the drugs ice, cocaine, ecstasy Sydney and Mildura, from May 2013 until his arrest eight months later.

He controlled the drug trade with brutal authority, blackmailing and assaulting clients in debt and recruiting by intimidation.

As an ADF sniper, Faulkhead served in East Timor and Afghanistan and developed post-traumatic stress disorder (PTSD) when he returned to Australia.

In sentencing, the judge said it was clear he was tempted by financial gain but was also influenced by acute psychosis.

The judge said while he felt genuine sympathy for Faulkhead, who continues to suffer PTSD, the veteran deserved a lengthy jail term.

The judge said he found it a difficult sentence to determine but he believed Falkhead was capable of rehabilitation, has family support, and was a resilient man with a good work ethic.

However he quoted from a doctor who said Falkhead required intensive psychiatric treatment in hospital and said he should get that if he was released on parole.

Falkhead was held in the Melbourne Remand Centre at the time of the prison riots and the court was told he relived his war experiences during the uprising.

He was sentenced to nine years and five months in prison with a non-parole period of six years.

Details of the bikie gang’s drug operation, and Faulkhead’s violent and intimidating behaviour, were revealed during a plea hearing in the Victorian County Court in September.

“As a result, a number of people who were in debt were either put onto payment plans or were assaulted by … Faulkhead … to encourage payment.”

Video footage was played in court showing Faulkhead and others meeting outside a cafe in Mildura discussing what was described as “debt management” by the prosecution.

The court heard Faulkhead frequently inflated the debts of those who owed him money in order to pressure them.

He also drug tested dealers and fined them if they tested positive.

Faulkhead joined the Comancheros after returning to Australia and was ranked fourth in its hierarchy.

Mr Gilligan said Faulkhead “got involved for his own personal profit”.

The syndicate run by the motorcycle gang turned over “considerable sums of money”, he added.

“It was run on intimidation, fear and violence,” Mr Gilligan said.