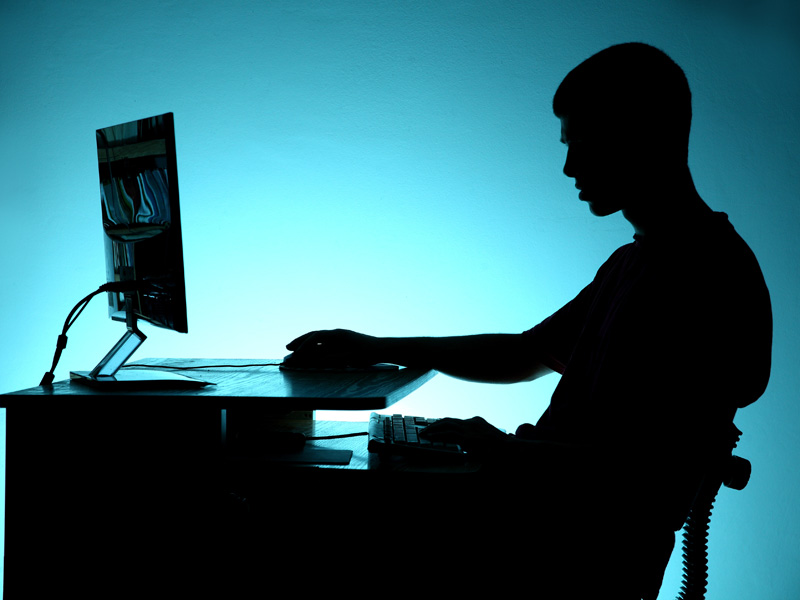 A threat to stage a shooting at an Australian university campus was issued on the same internet forum linked to an American community college gun massacre that left 10 dead at the start of the month.

On Sunday an anonymous user posted on internet forum 4Chan a threat directed at students of the University of New South Wales.

“I finally managed to get a handgun,” the post began.

“Australians, if you study at UNSW don’t go in tomorrow.”

The UNSW on Monday issued a statement in response saying the university was “aware of a threat to the safety of staff and students”.

“We are treating this incident seriously and have been liaising with the NSW Police through the anti-terrorism and security group and Local Area Command,” it read.

The university released a further statement on Facebook on Monday afternoon saying the campus would remain open and classes would continue as normal on Tuesday.

The Student Representative Council slammed the response as inadequate, claiming the University was aware of the threat early in the day but took until 12.30pm to issue a statement.

“Students and staff have a right to know of any threats to their safety and should have the information needed to make an informed decision whether or not to come to campus,” it said in a statement.

Other students were left underwhelmed with the response, and some claimed they had received advice from lecturers telling them they needed to attend unless they had a medical certificate.

“So what happens if we have an assessment due, but don’t feel like getting shot?” asked Ben Henry on the UNSW Facebook page.

UNSW vice chancellor, Professor Ian Jacobs, told the ABC the university was informed of the threats by police.

“The advice we’ve received is that there is no requirement or need to change normal university activities,” he said.

Premier Mike Baird said he had yet to be briefed on the situation and declined to comment.

The UNSW has good reason to be sceptical of the threat – it was posted on the internet forum 4Chan, an online hub notorious for hoaxes and pranks.

A shooting threat issued on 4Chan was investigated by American authorities in relation to the Umpqua Community College massacre on October 1, but appears to have been a hoax.

In the wake of the Oregon campus shootings, a number of threats have been made on the forum, including towards Temple University, the University of Pennsylvania, and Drexel University.

They have been linked to the so-called “beta uprising”, an idea that has appeared from time to time online urging alienated young men to rise up and commit violent acts against “alpha males” and females.

The perpetrator of the Colorado cinema shooting in 2012, James Holmes, said his murdering of 24 people was part of a beta uprising.

The 4Chan internet forum has been used to broadcast other serious hoaxes in the past.

In 2006, user Jake Brahm threatened to bomb NFL games on the final day of Ramadan.

The following year, another user posted photographs of a fake pipe bomb at his high school.

Users on the site have also involved themselves in a series of campaigns real and fake – from waging online wars on everyone from alleged animal and child abusers through to feminists and anti-racism campaigners.

The site has also been linked to the spreading of rumours about the deaths and illnesses of major celebrities via thousands of fake online profiles.

The site was responsible for a 2008 rumour that Apple CEO Steve Jobs had died (three years before his actual death), causing shares in the company to crash on the stock market by 10 per cent.

Another fake rumour in 2012 linked to 4Chan was that music star Justin Bieber was suffering from cancer, a hoax so elaborate it even pretended fans were shaving their heads or cutting themselves to show support.

When not involved in fake school shooting threats, the website seems to have a continuing fascination with Bieber.

In 2010 the Canadian singer held an online competition offering fans the chance to choose his next touring destination – 4Chan rigged the contest to have him sent to North Korea.

On Monday morning – before announcing the threat – UNSW posted a message on Facebook advertising a security app, and reminding students to remain vigilant on campus.